As a successor to the Peugeot 604 made ​​its debut in 1989, the Peugeot 605 on the automotive market. The Peugeot 605 which was built exclusively as a notchback sedan was located in the luxury category, and bears the signature of the Italian designer Pininfarina. The engine range for the PEUGEOT 605 includes various petrol engine with four or six cylinders, in addition, the upper class model as well as diesel and turbodiesel (TD) has been available. The production of the Peugeot 605 ended in 1999, the same year the French presented to the public, the manufacturer successor: the PEUGEOT 607 If you want to buy a new or used car, you should look at this website. Here you will find, among other sports cars such as the Peugeot 607als New or Used car of the year as well as in all variants outfit. 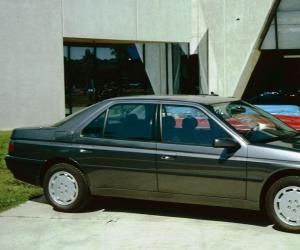 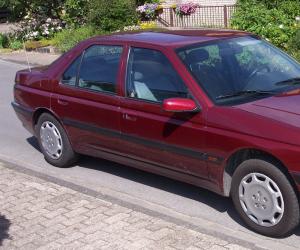 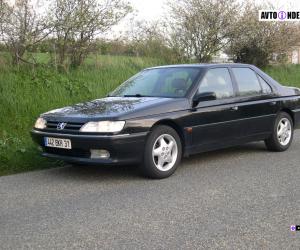 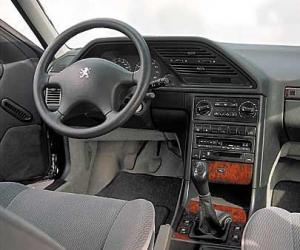 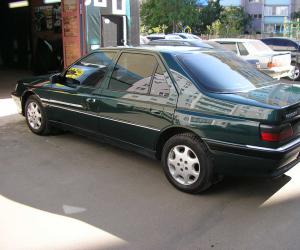 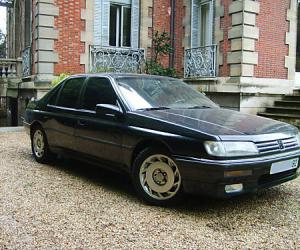 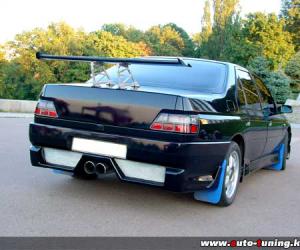 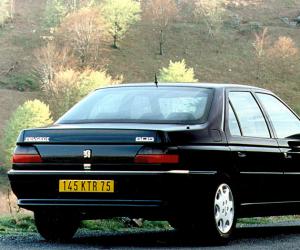 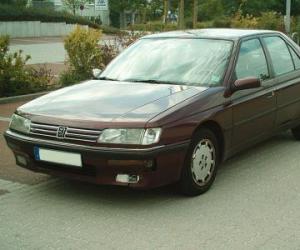 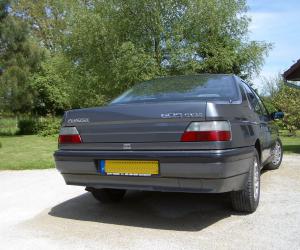 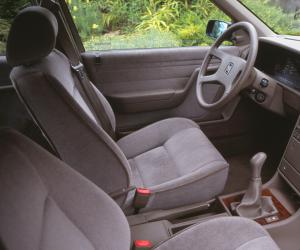 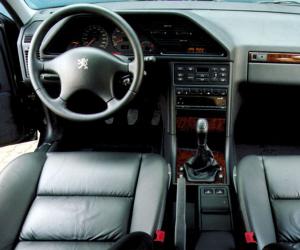 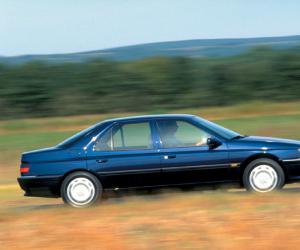 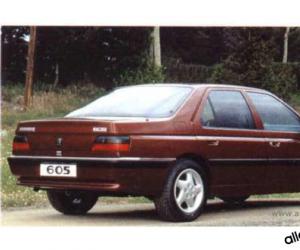 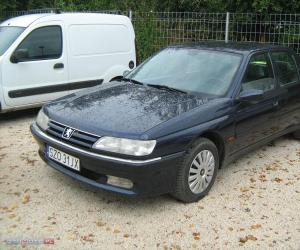