With the Peugeot 405 came after five years of development in 1988, the successor to the 404 on the market. Thus, the French manufacturer unveiled a mid-range model with front-wheel drive, which possessed alternatively via two-wheel concepts. The PEUGOT 405, whose design originated from Pininfarina, was built as a sedan and station wagon called Break. It was offered in numerous versions: PEUGEOT 405 GL with a 1.6 liter engine or a 1.9 liter engine with GR, SR as a superior value, or as Sri GRi with fuel injection, as Mi16 with 16-valve engine and fuel injection as Mi16x4 additionally with permanent four-wheel drive, as well as top model PEUGEOT 405 T16, which offers turbocharged engine and permanent four-wheel drive with a 220-hp 2.0-liter. The Peugeot 405 T16 was one of the sportiest sedans of its time ! Diesel engines were installed in versions including PEUGEOT 405 GLD and GRD 405. In 1996 the production of the Peugeot 405 ended down 2.8 million vehicles produced. As a successor had already been in 1995 brought 406 to the market. You are looking for a bargain ? In this website you will find a huge selection of used cars at an affordable price. 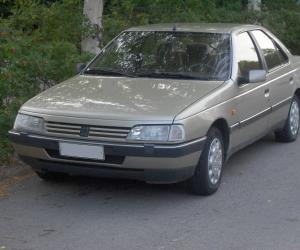 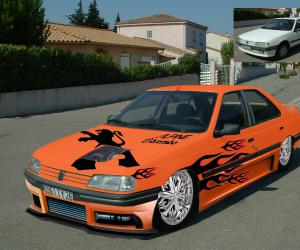 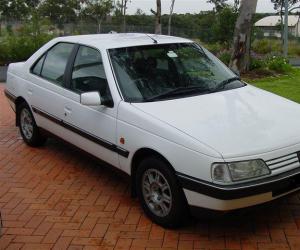 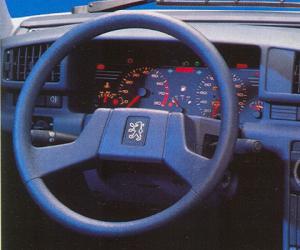 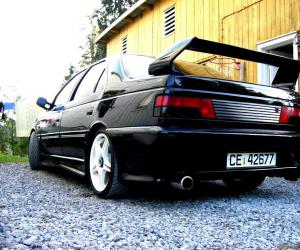 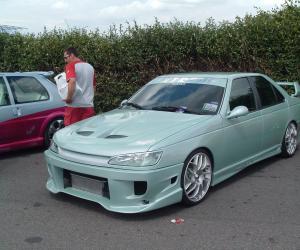 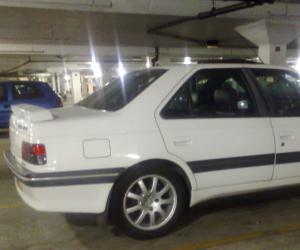 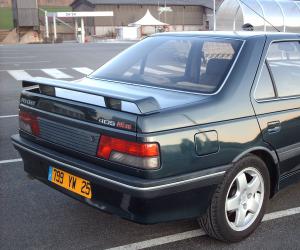 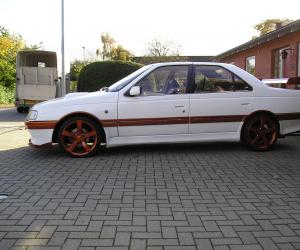 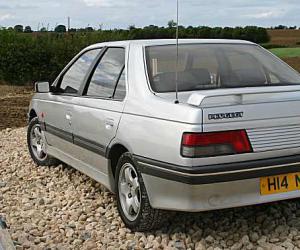 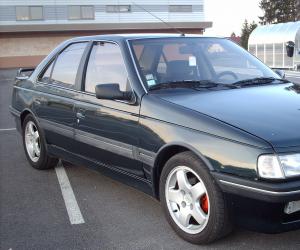 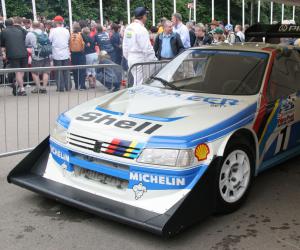 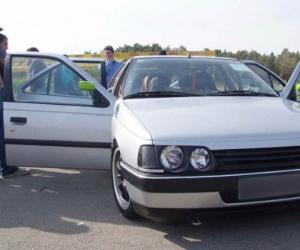 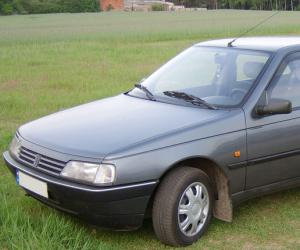 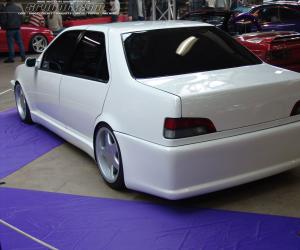 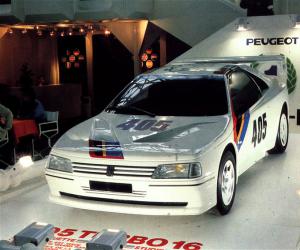 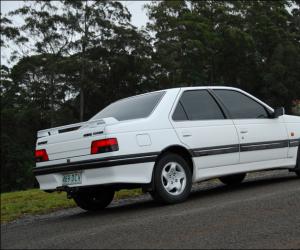 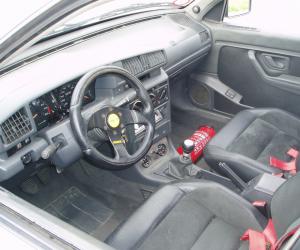 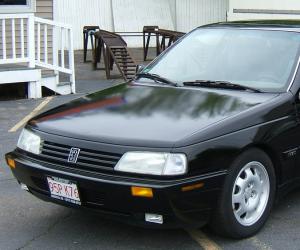