The production of the Peugeot 204 began in 1965. Initially, the Peugeot 204 was available only as a sedan, a few months later, a five-door station wagon version called Break. The PEUGEOT 204, whose design was penned by Pininfarina, was the first car from Peugeot, who ran the band as front-wheel drive. It also featured the 204 with a 1.1 liter four-cylinder gasoline engine, front disc brakes and a four-speed gearbox. In 1966, also a Peugeot 204 coupe and a 204 came - convertible on the market, from 1968, a 40-hp 1.3-liter diesel version of the compact car was offered. Looking for a car ? In this website you can find cheap used cars and new cars of all brands. 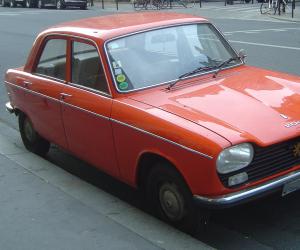 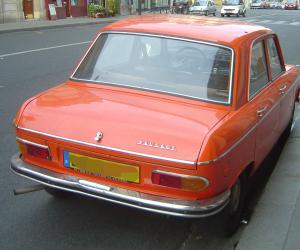 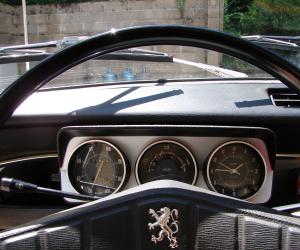 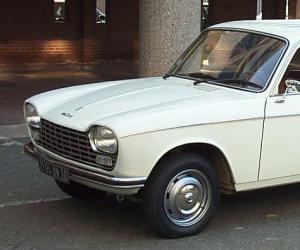 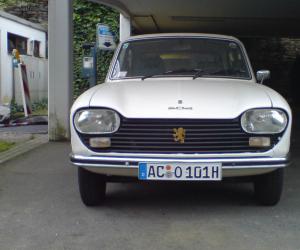 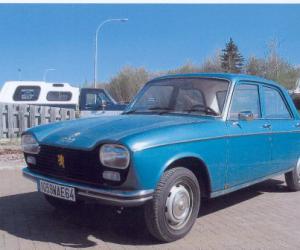 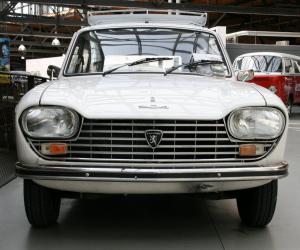 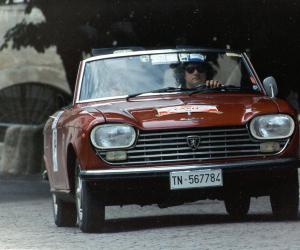 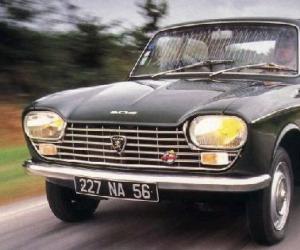 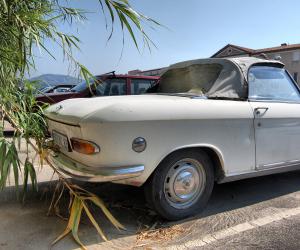 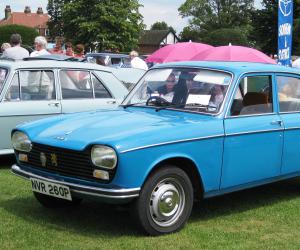 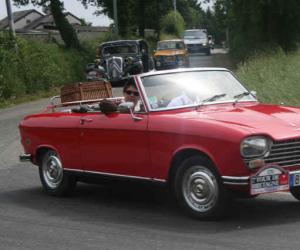 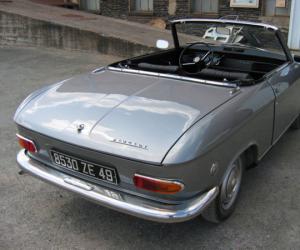 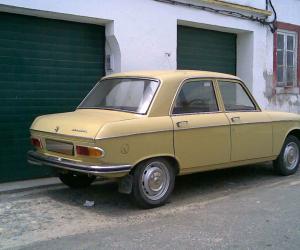 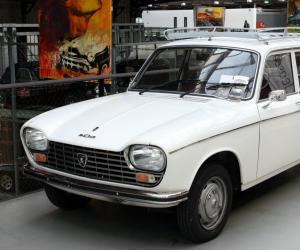 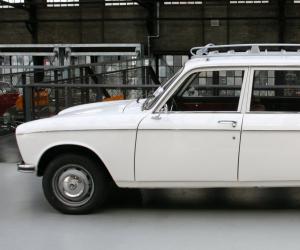