In the fall of 1969, the Peugeot 304 was presented at the Paris Motor Show for the first time to the public. First, the Peugeot 304 was built exclusively as a four-door sedan. 1970 also came a 304 coupe and a convertible PEUGEOT 304 on the market. The design of the vehicle was penned by Pininfarina, the technology is largely based on the produced 1965-1976 PEUGEOT 204 The Peugeot 304 was powered initially by a 65-hp 1.3-liter gasoline engine, later also a 75 hp twin carburettor version was available. 1973 advanced to the Peugeot 304 model range with a stronger variant called motorized 304 S. Production of the Peugeot 304 coupes and convertibles ended in 1975. However, the sedan ran for various markets (including Africa) to 1979 still from the tape. Looking for a new car? In this site you can buy online all types of vehicles. 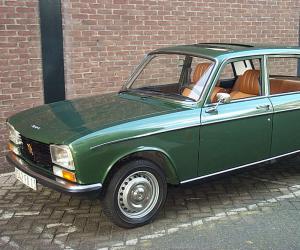 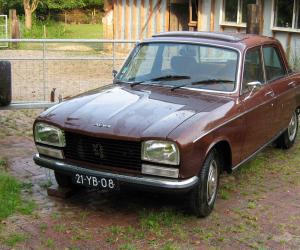 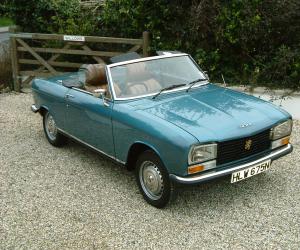 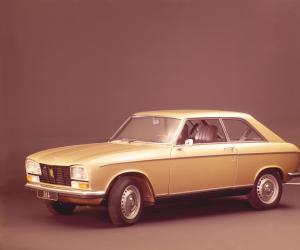 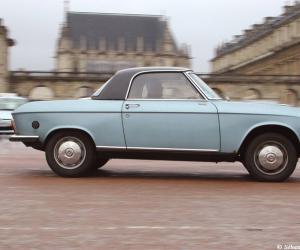 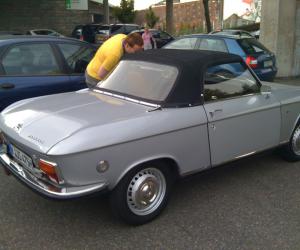 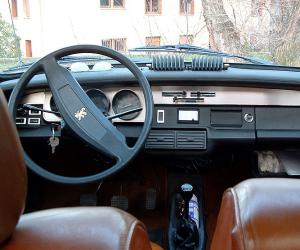 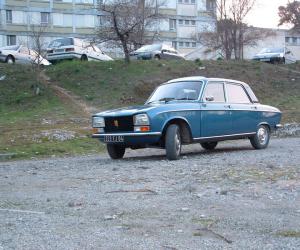 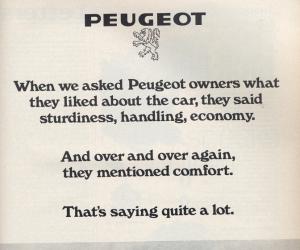 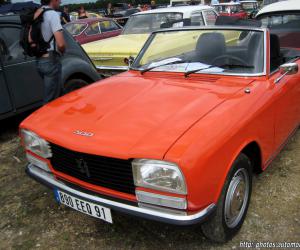