The Opel Senator, a notchback on Opel Rekord / Omega base was first presented in 1977 at the IAA in Frankfurt the public. The first generation model, the Opel Senator A, was built from 1978 to 1983 and served as model 2.8 S (140 hp) and 3.0 S (150 hp) - each with a petrol engine - and as Injection 3.0 E (180 hp) gets hurt articles available. The top model provided the equipment variant represents Opel Senator CD that included many of the luxury sedan otherwise optional amenities including automatic standard. The Opel Senator CD was available only with the 3.0 liter injection engine. From 1984, the Opel Senator (A2 generation) was also available as a diesel. In 1987, the Senator B to the market, which was offered in 1989 in the top version with 204 bhp 3.0i 24V six-cylinder engine. In 1993, the production of the Opel Senator ceases. You are looking for a bargain ? In this website you will find a huge selection of used cars at an affordable price. 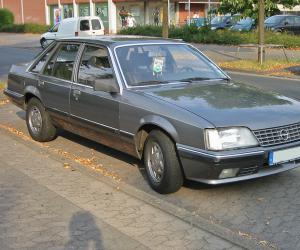 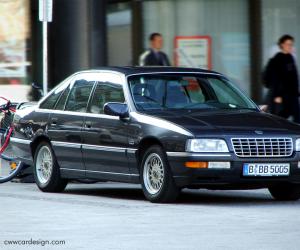 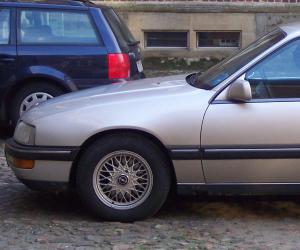 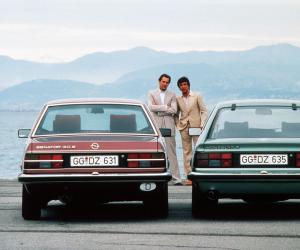 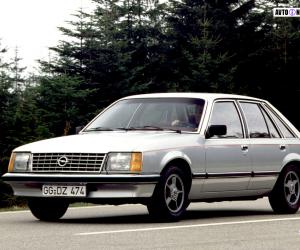 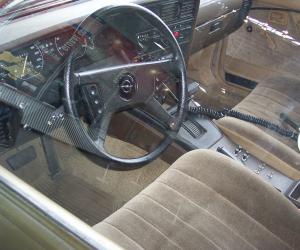 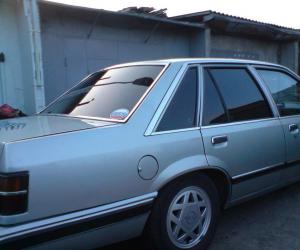 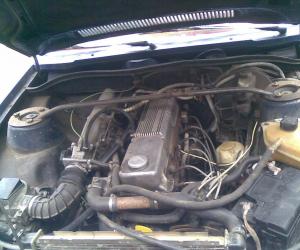 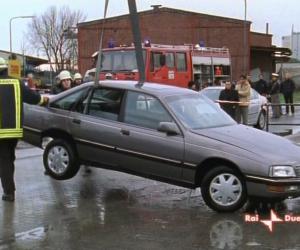 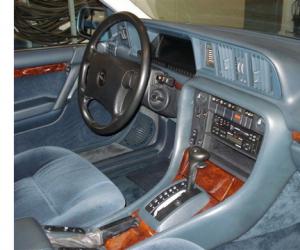 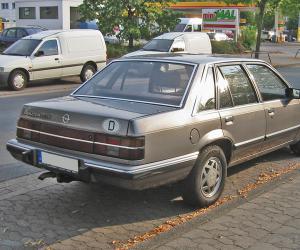 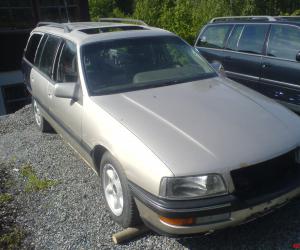 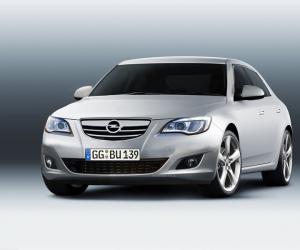 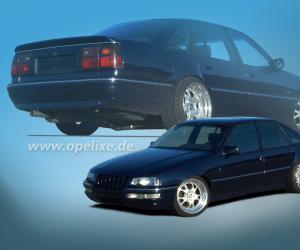 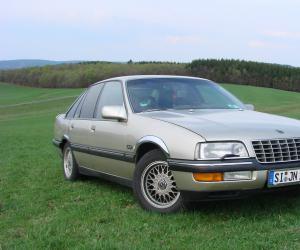 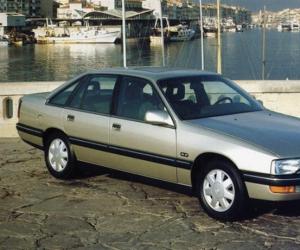 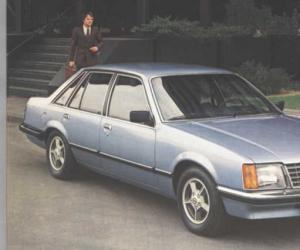 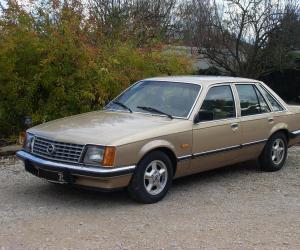