The Opel Monza was introduced in 1977 at the IAA in Frankfurt as a two-door coupe version of the Opel Senator A. The first model of the Rüsselsheim automaker Opel Monza presented with the independent rear suspension. The first generation of the Opel Monza ran until 1982 under the name A1 from the band and was available with either a 140 or 180 hp six-cylinder engine. After the Opel Monza it underwent a facelift in 1982, the second series (A2) was equipped with smaller engines. In 1984, the sporty version of Opel Monza GSE with 3.0 liter injection engine (180 hp), sport suspension and a sporty interior with Recaro seats on the market. The Opel Monza GSE possessed either via digital display instruments, which were later used in the cadet GSI in the same form as standard. In 1987 the production of the Opel Monza has been set. Interest in a low coupe ? Whether as a new vehicle, year or Used in this web site remain open no auto-wishes. 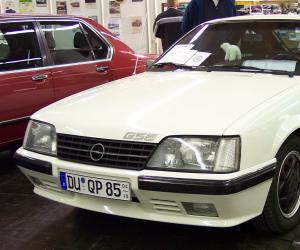 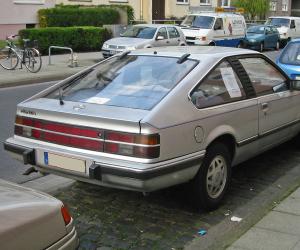 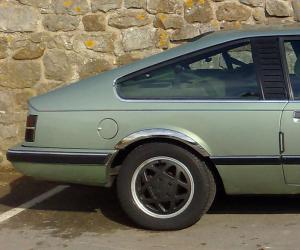 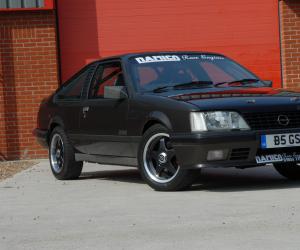 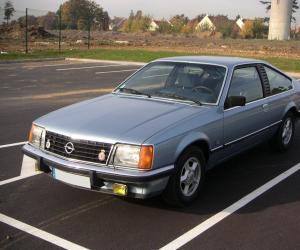 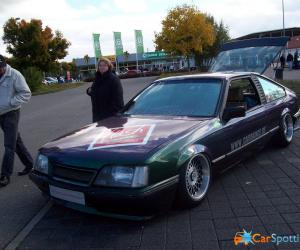 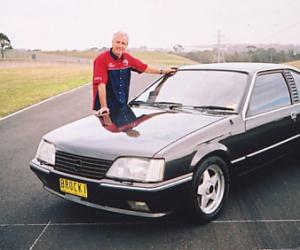 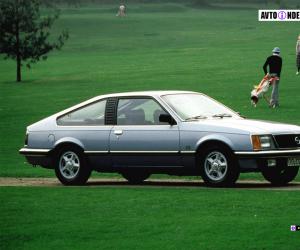 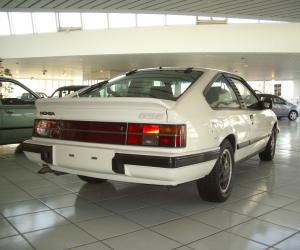 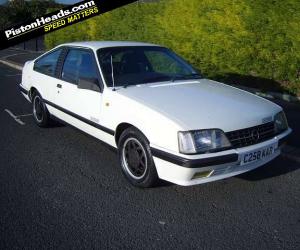 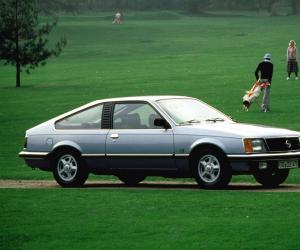 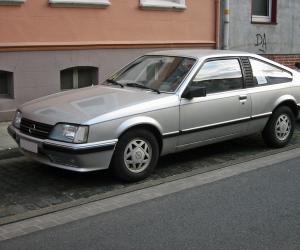 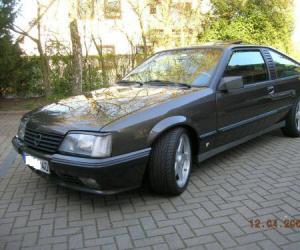 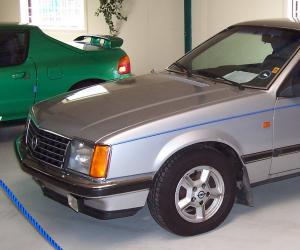 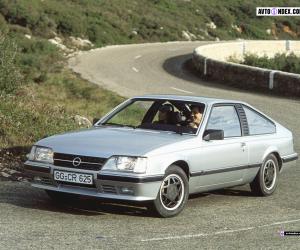 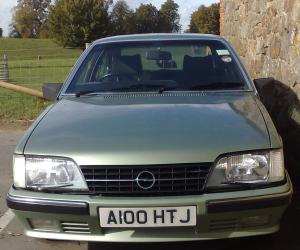 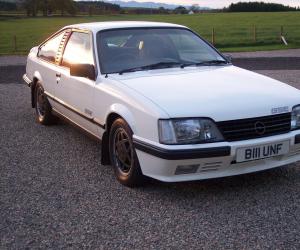 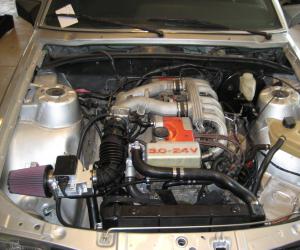 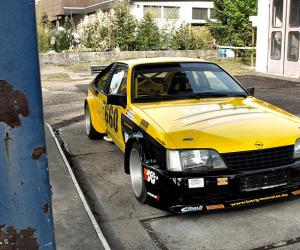