With more than 10 million vehicles sold, the Opel Rekord was a true master of his class. The successful mid-size sedan the German automaker Opel was produced by 1953 until 1986. At the beginning of the glorious era of the Opel Rekord under the name Opel Olympia Rekord was offered before another seven generations followed. From model to model, the Opel has improved record and equipped with new technical refinements such as diesel engines. Reached the Opel Rekord P1 and P2 models have a maximum output of 60 hp, it brought the 2.6-liter engine of the 1963-1965 Opel Rekord A built even to 100 hp, up to a maximum speed of the vehicle 168 km / h acceleration. The 106 hp 1.9-liter 4V - line engine in the Opel Rekord C already reached 175 km / h But the fastest engine was installed in the 80s in the Opel Rekord E, the 2.0E with 110 hp, which ran just under 190 km / h. After a facelift in 1985, the vehicle now offered in several body styles were available with ABS and catalyst. The Opel Rekord C was the model with the most variants : sedan 2/4-türige and 3/5-türiger Combined Caravan, 3-door van (caravan without rear side windows) and the Opel Rekord Coupe,. This stylish, elegant hardtop had no B pillar disturbing and is still considered the most elegant Opel Rekord model. Was the successor to the Opel Rekord Opel Omega 1986. 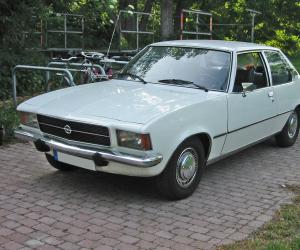 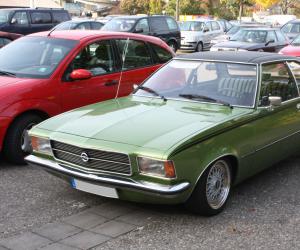 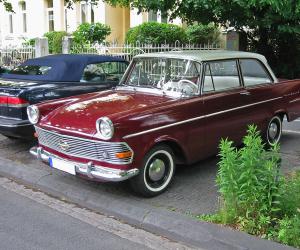 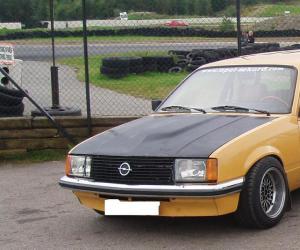 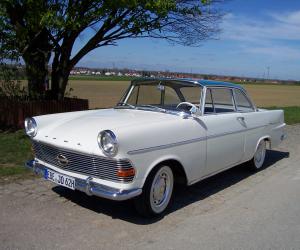 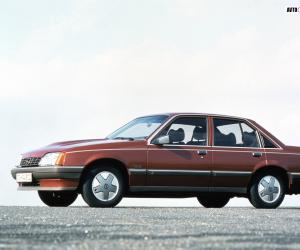 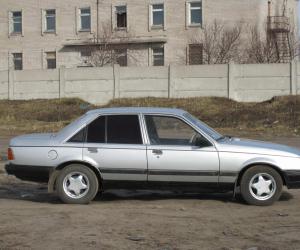 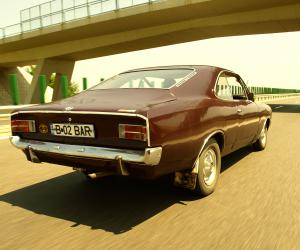 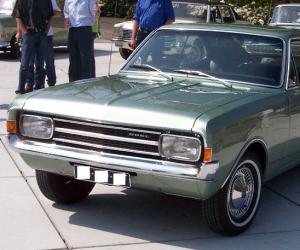 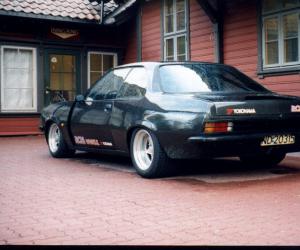 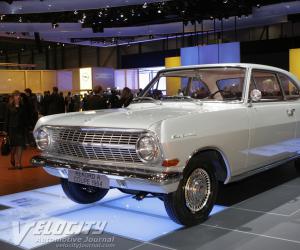 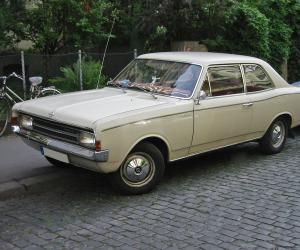 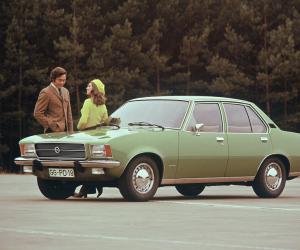 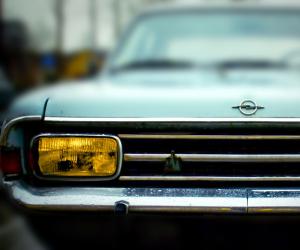 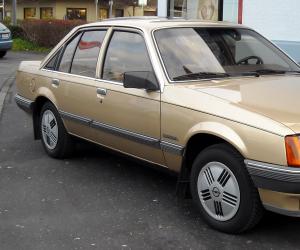 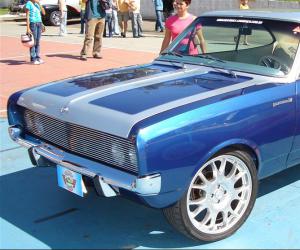 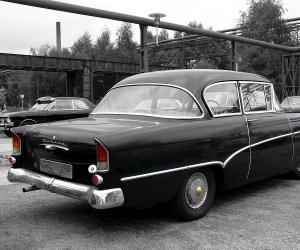 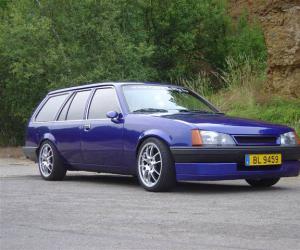 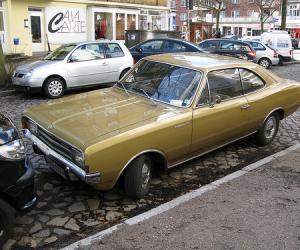 
Rüsselsheim, July 15, 2015 " The Volkswagen car. ": This brand claim to know well many car enthusiasts. The fact that the archenemy Opel once advertised with a very similar slogan, on the other hand...