In April 1935, the automotive revolution comes from Rüsselsheim : The Opel Olympia 1.3 liter model, named after the future major event of 1936, Opel writes art - history : The first German production car with self-supporting All steel body - a design principle still valid today - running in Rüsselsheim assembly. With the Olympics Opel brings a wealth of innovations in the automotive industry. Due to the self-supporting body of the Opel Olympia has a deformable body structure that absorbs energy in the event of a collision - the " crumple zone" is born. Leading the way is also the production technology of the Opel Olympia: For the "marriage " with the body of the pre-assembled drive and the axles are connected in the production process. This allows efficient production price of 2500 Reichsmarks for the Opel Olympia, is available as a convertible sedan and two-door sedan and a significant proportion of this is that in 1935, Opel also have a new record establishes. With 102 293 vehicles built the company exceeds the first German manufacturer, the production of hundreds of thousands of brand. 1940, the production of civilian cars in Rüsselsheim to be set, a total of 168 875 Opel Olympia rolling off the assembly line until then. 1947 is the first passenger car from Rüsselsheim Opel Olympia again. Discover at this website at the huge selection of offerings including rare vintage and historical models from the USA or Germany. 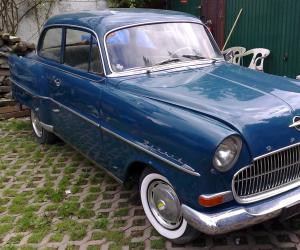 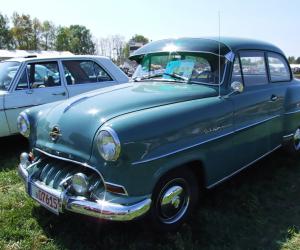 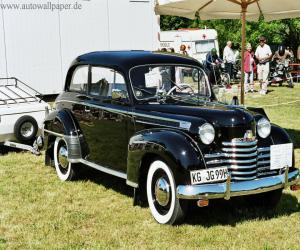 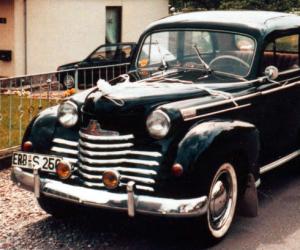 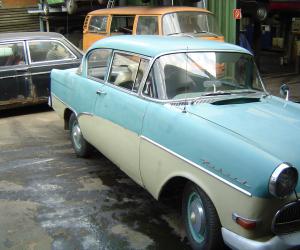 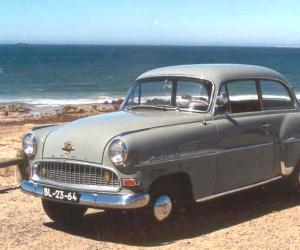 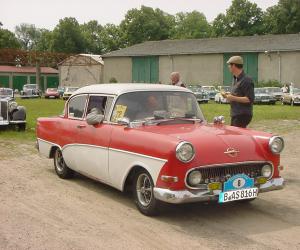 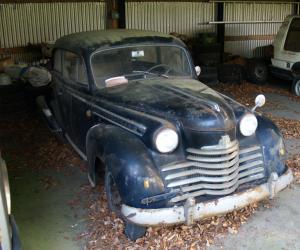 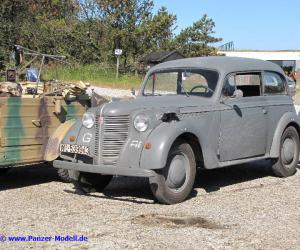 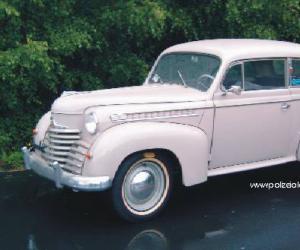 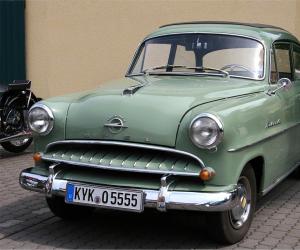 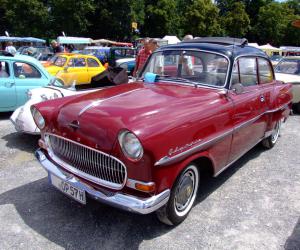 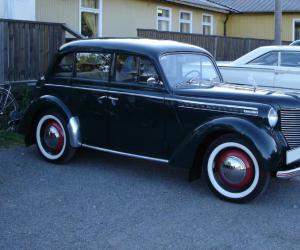 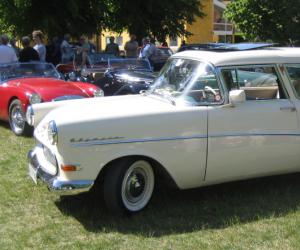 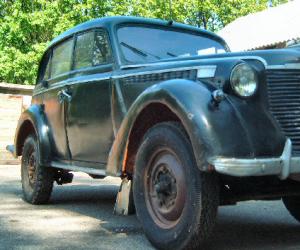 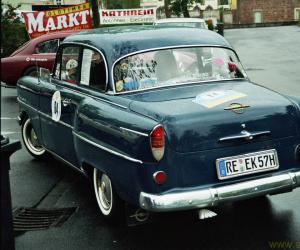 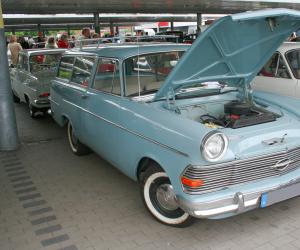 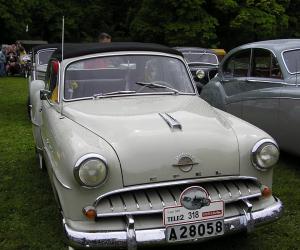 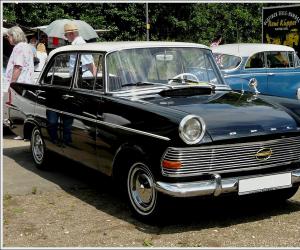 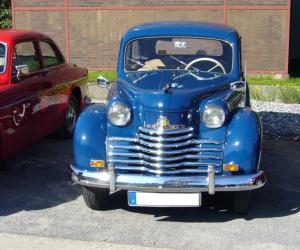