With a new three-door Opel wants up against the offensive of Ford Ka and VW ! suitable reply and sends the Opel Allegra a small car in the race for cheap cars, has the makings of a bestseller. The Opel Allegra is able to make in the class of 8000 euro cars also against competition from Japan about Toyota and Co. a good figure because as a technical basis, the Opel Corsa good services for the Opel Allegra afford. As motorization come in the Opel Allegra four different units used in addition to a 3-cylinder, which is the Eco version of the small car, a four cylinder to provide sporty driving performance and a Opel Allegra variant with hybrid drive, which is explicitly geared towards the urban traffic. Furthermore, a pure electric car produced, which is aimed at a range of up to 135 km and the most expensive choice of the Opel Allegra will be. Derivatives such as an SUV or a crossover of the Opel Allegra are conceivable in the future, as the trend is still going and manufacturers, such as MINI practice it successfully for small car purchase. 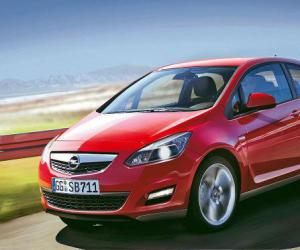 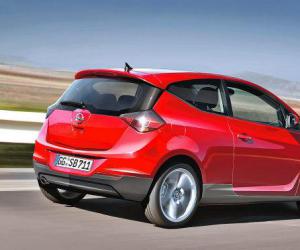 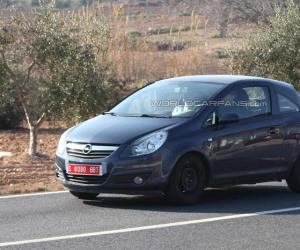 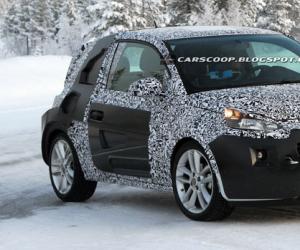 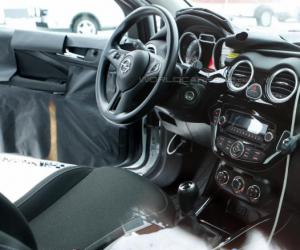 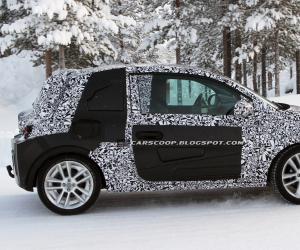 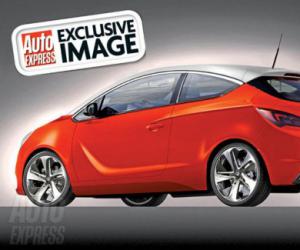 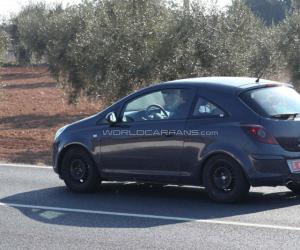 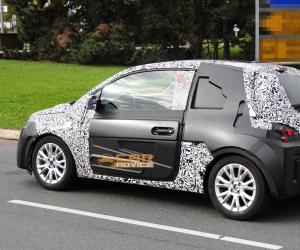 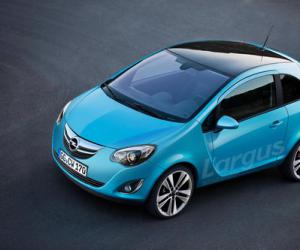 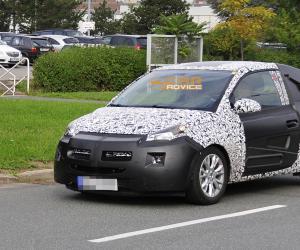 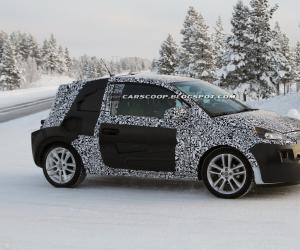 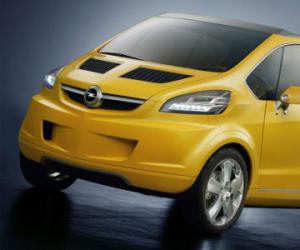 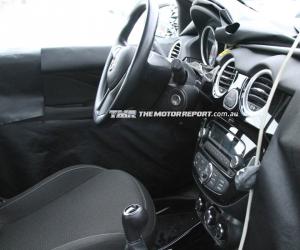 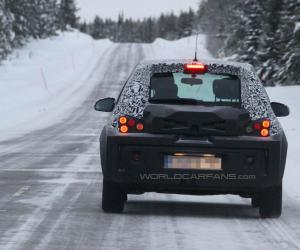 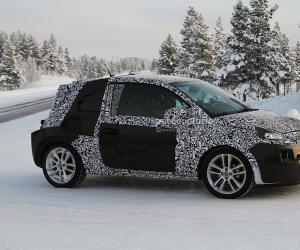