The Nissan Tiida 1.8 has the most powerful engine of the Japanese manufactured since 2004 NISSAN Tiida compact car. The vehicle is available with a five-door hatchback version and a four-door notchback. The NISSAN accessories in the Acenta and Tekna trim levels standard include six airbags, ABS, ESP, cruise control, a trip computer and an electronic immobilizer. Moreover comes in the upscale version Tekna a six-disc CD changer, a power sunroof and a further NISSAN accessories a Birdview DVD navigation system with TMC so. The four-cylinder engine is not a 1.8 turbo engine, but still generates strong 128 hp with a torque of 176 Nm. The consumption of the Nissan Tiida 1.8 is 7.8 liters combined with equally acceptable as the CO2 emissions : With 188 grams per 100 kilometers, the compact car moving at a reasonable frame. The Nissan Tiida 1.8, which is offered in the United States under the name Nissan Versa 1.8 is, since 2008, the successor of the two models no longer produced NISSAN NISSAN Almera and Primera. NISSAN Germany is confident that the beautiful compact car will become permanently established in the local market and the Almera and Primera best replaced. Are you looking for an attractive NISSAN Tiida 1 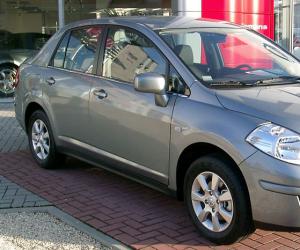 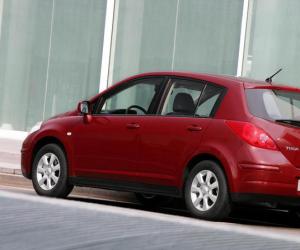 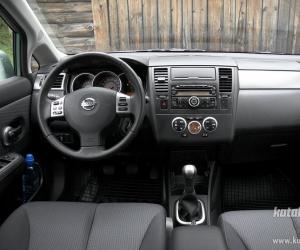 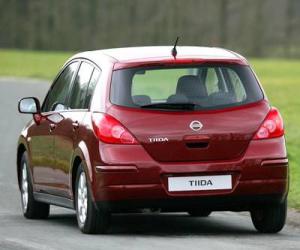 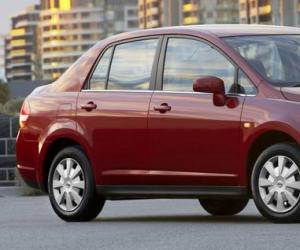 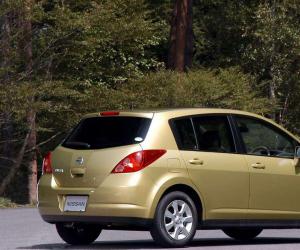 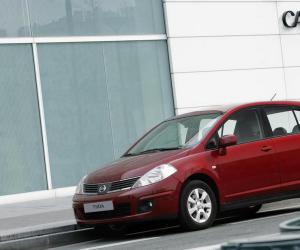 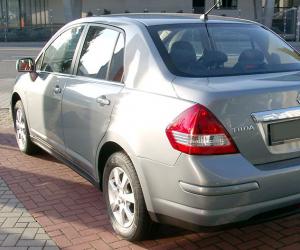 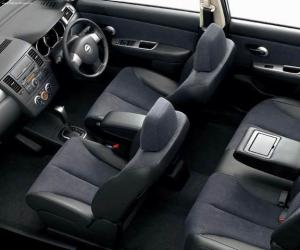 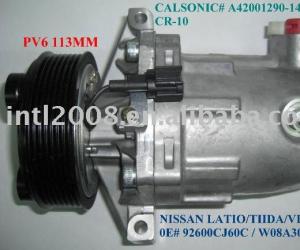 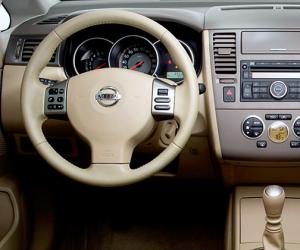 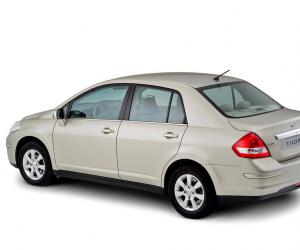 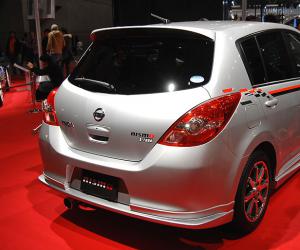 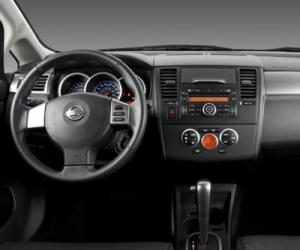 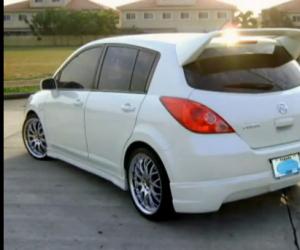 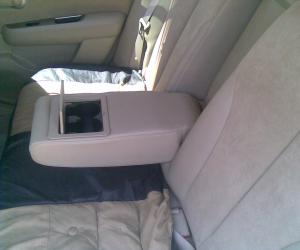 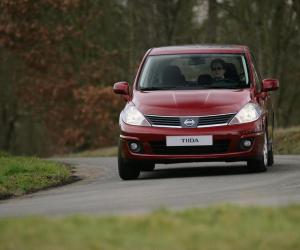 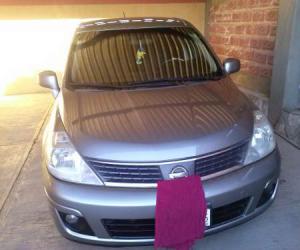