The Nissan Tiida was offered from 2008 until the end of 2011 on the German market. The Japanese car company tried to fill it with the sedan left behind with the setting of the once very popular Primera series gap in the model range. The Nissan Tiida is produced both as a four-door sedan as well as a five-door hatchback. Already on conservative styling of the Nissan sedan is to realize that it is not a car to the Tiida, which follows a chic, extravagant and monstrous engines line the current lifestyle trend. This explained the success of the Tiida in Japan and the U.S., where many drivers love to move in the mainstream. For this, the Nissan Tiida offers Used by values ​​such as quality workmanship, reliability, space, comfort and economy. The department within the automotive middle class NISSAN Tiida is rather unremarkable in appearance, this shines with its inner values ​​. In particular, the Tiida built engines with 1.6 liter (110 hp) and 1.8 liters (128 hp) present themselves as dynamic as it sparingly. The Tiida 1.8 accelerates according to information from Nissan in 10.4 seconds to 100 and reaches a top speed of 195 km / h The average consumption is about 7.8 liters of Super per 100 km. Is more economical to the Tiida Diesel Used : Built by Renault diesel engine with 1.5 liter displacement and an output of 106 HP creates 186 km / h top and treat yourself to an average of 5.2 liters of diesel per 100 kilometers driven. The extensive standard equipment on Nissan Tiida contains, among other things, a safety package with six airbags and ESP. The 1.5 diesel with air conditioning and a CD radio was standard integiert in the NISSAN Tiida car. The Nissan Tiida is sold in the equipment variants Visia, Acenta and Tekna. 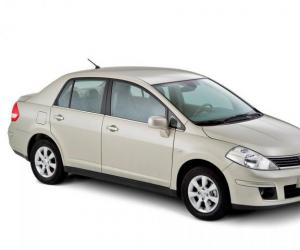 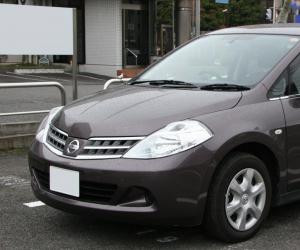 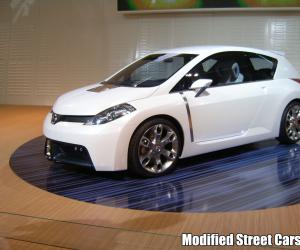 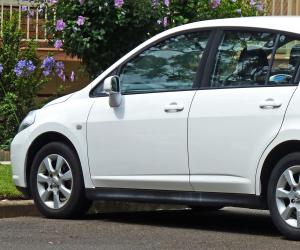 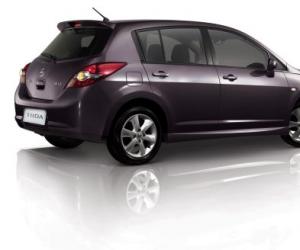 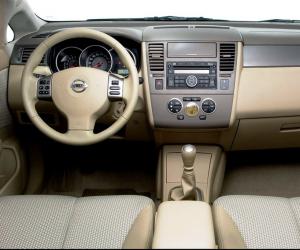 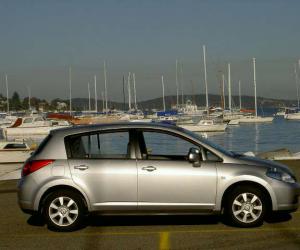 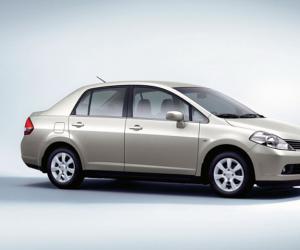 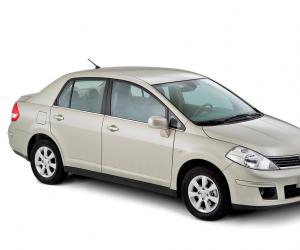 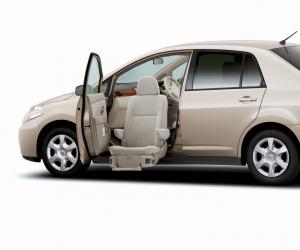 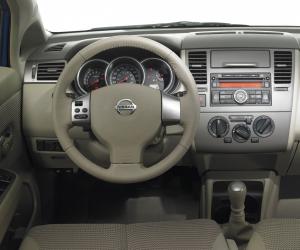 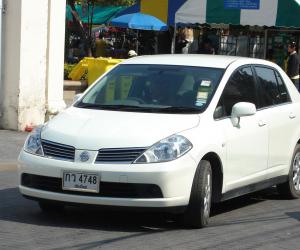 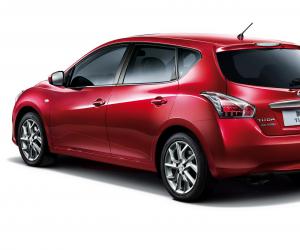 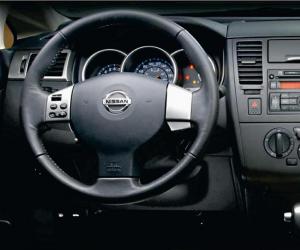 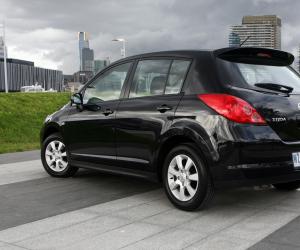