For more than 25 years, the Nissan Micra is already successful model developed by the Japanese company. The now produced in the fourth generation small car, has become a perennial favorite in the world of cars. Especially among the female clientele, the Nissan Micra was by its distinctive design tidy rotund points and delight the heart of the small car. Only 3 in the 80s - and built 5-door compact car, it was in the third generation, which was built from 2005 to 2009 also as a convertible version of the Nissan Micra. Since summer 2010, the current model is on the market, something that is built for longer but lower than its predecessor. When the engine range of the Nissan Micra shines with two petrol engines (diesel engines will follow in 2011). The customers of Nissan cars have a choice of two 1.2 - liter versions with 80 hp and 98 hp, which should score a three-cylinder supercharged and a start-stop system. Here, this model decreases the CO2 emissions of 95 g / km. Both petrol engines can be ordered with a five-speed manual transmission or the Nissan CVT switch box. With the 2010 model year, the production of the small car was completely relocated to Thailand. Thus driving the Nissan Micra for the first time worldwide in the same versions on the streets. 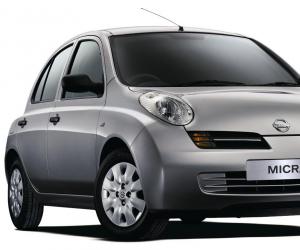 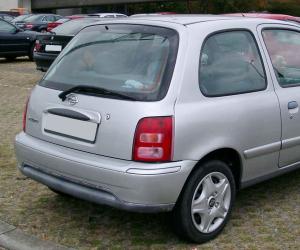 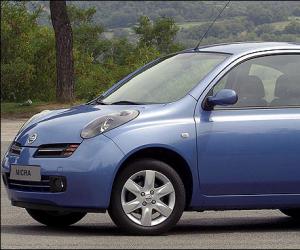 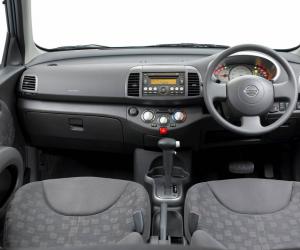 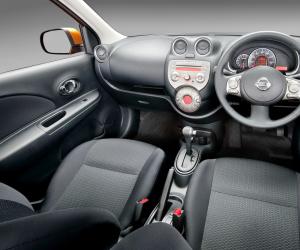 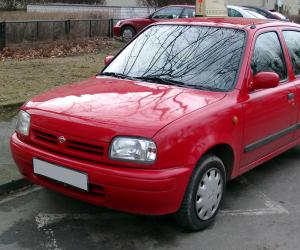 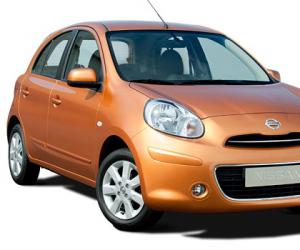 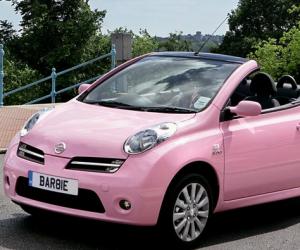 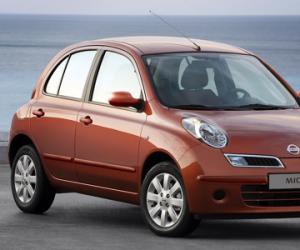 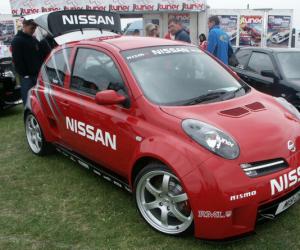 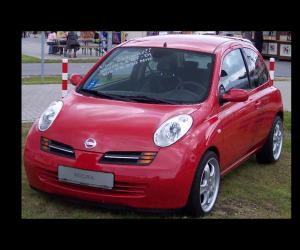 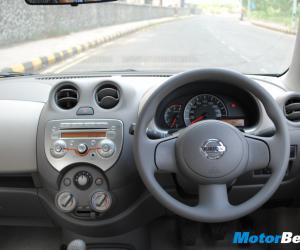