With the available since November 2007 Mitsubishi Lancer 2.0 DI-D, the Japanese carmaker complements its successful since 1973 to model a sporty diesel version. Initially produced only as a four-door notchback sedan, the Mitsubishi Lancer 2.0 DI-D gets soon be joined by a five-door hatchback version called Lancer Sportback, with Mitsubishi back on the big time to tie the Lancer in the 1980s and 1990s hopes. The engine of the settled in the mid-segment Mitsubishi Lancer Diesel is an old acquaintance : the 140 hp from its pump-jet engine comes from VW and is built almost in the same style in the 2.0 TDI versions of the Golf, Passat and Jetta. Even if a new common-rail engine still ways off, the Mitsubishi Lancer 2.0 now looks much more dynamic than its German competitors, mainly due to its excellent six-speed manual transmission. Based on a maximum torque of 300 Nm reached the Lancer Diesel speeds of up to 207 km / h - and accelerates in 9.6 s from 0 to 100 km / h The standard consumption keeps up with something more than six liters of diesel per 100 km in the frame. The safety equipment of the Lancer 2.0 is very extensive: No fewer than nine airbags (including knee bags) protect the occupants in an emergency. The interior presents itself as with almost all Mitsubishi cars quality, the instruments and switches are easy and intuitive to use. You want to buy a new mid-size car ? Mitsubishi Lancer 2 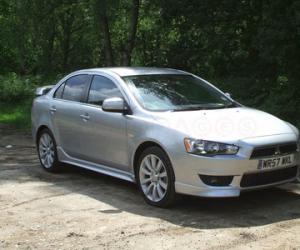 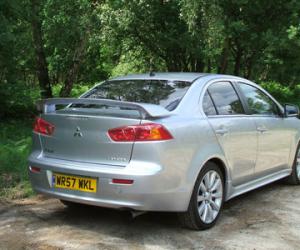 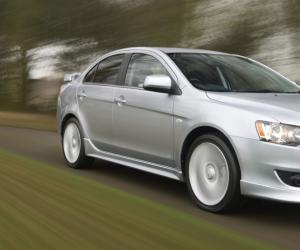 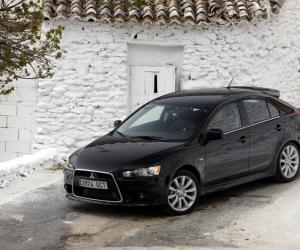 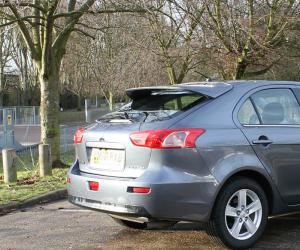 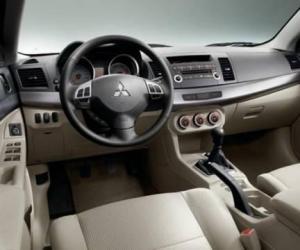 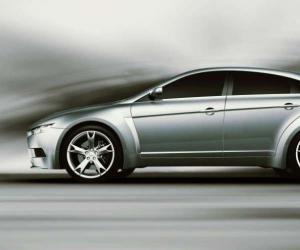 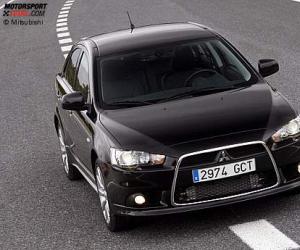 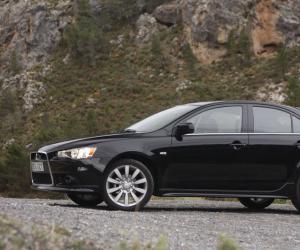