The model MG ZT of the British car manufacturer, Rover Group which belonged since 2000, was produced from 2001. The MG ZT was available as a sedan as well as under the name ZT T as a station wagon. For the ZT was when it was introduced a 2.5-liter V6 engine available, the 190 hp and 177 hp (with automatic transmission), in England an additional four-cylinder and diesel were variant offered, which were later also available in Germany. From the year 2004, with the MG ZT 260, the flagship model in the market, the standard was presented with sports suspension and a 260 hp V8 engine from Ford. With the 4.6-liter V8 engine under the hood of the 260 MG ZT reaches For a top speed of 250 km / h Looking for a car ? In this website you can find cheap used cars and new cars of all brands. 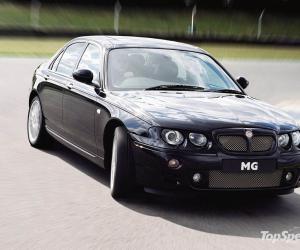 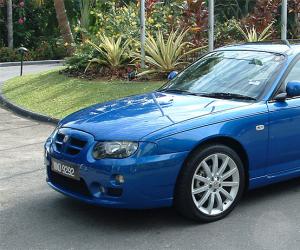 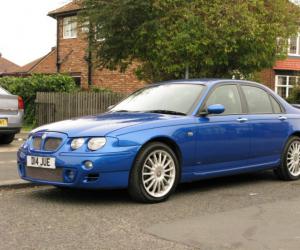 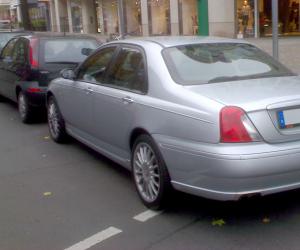 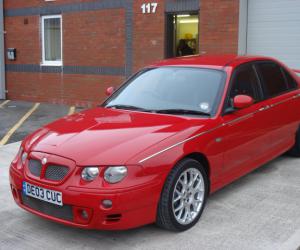 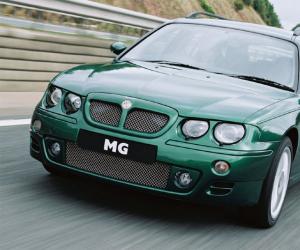 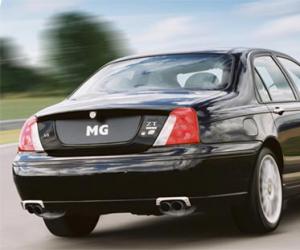 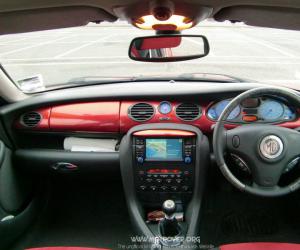 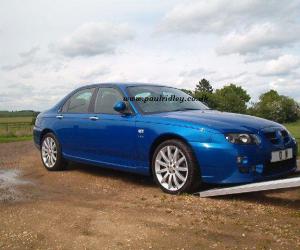 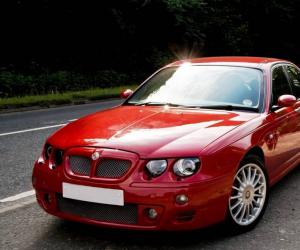 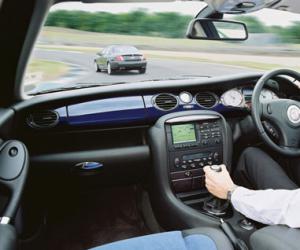 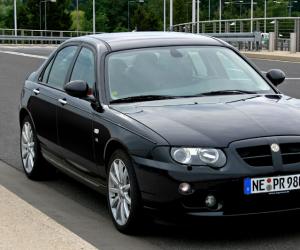 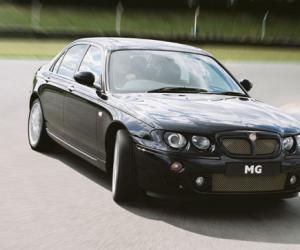 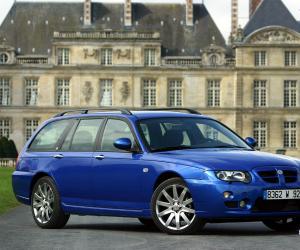 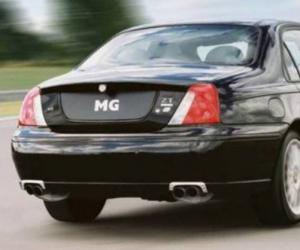