The name Mercedes-Benz CLK-Class available since 1997 for the coupe and convertible series of middle-class Mercedes-Benz. The first series carries the factory designation W208. The second generation of the Mercedes-Benz (internal designation W209) receives a facelift in 2005, the most obvious change was a new rear end. With the 2009 model year, the CLK-Class from Mercedes-Benz with the E-Class Coupe and Convertible at the IAA 2009 with the E-Class (W212) has been replaced which is available in petrol and diesel engines in various. The most powerful engine represents the Mercedes-Benz E 350 CDI BlueEFFICIENCY, the series has been the flagship of the W212 with 231 hp to compete, for example, against the BMW 3 Series Convertible and Audi A5 convertible. The engine range of the CLK coupes built by 2008 included two diesel and four gasoline engines. The diesel variants Mercedes CLK 220 CDI and CLK 320 CDI make 150 hp and 224 hp, the petrol CLK 200 Kompressor, CLK 280, CLK 350 and the top model of Mercedes-Benz CLK 500 have power ratings ranging from 163 hp to 306 hp. The Mercedes-Benz CLK Convertible disposal, except for the 220 ​​CDI, over the same range of engines. The 5.0-liter V8 engine in the top model CLK 500, the vehicle accelerates in 5.9 seconds from 0 to 100 km / h, the maximum speed is electronically limited to 250 km / hr. The switching takes more recently the seven-speed automatic transmission 7G-Tronic. Both body styles are available in the equipment lines Elegance and Avantgarde. Since mid-2006, the Mercedes CLK coupe and convertible comes with the new 55 liter V8, which puts it in an output of 388 hp. All who wish to purchase a new or used car should look at this website. 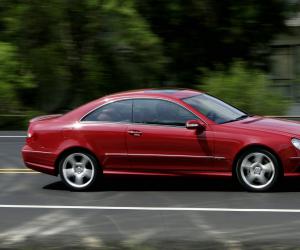 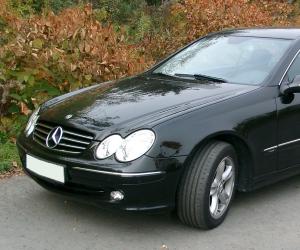 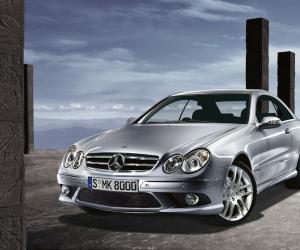 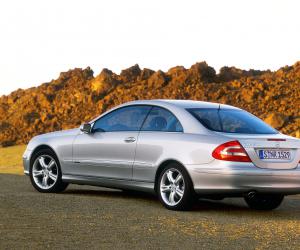 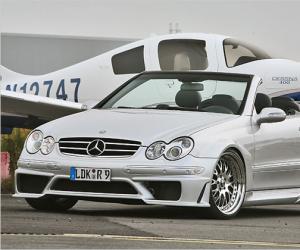 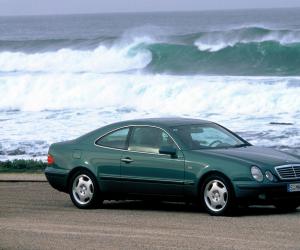 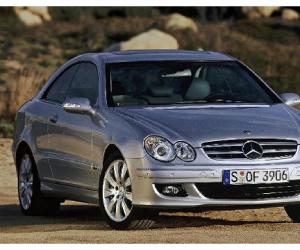 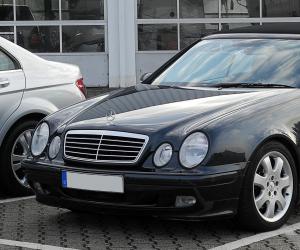 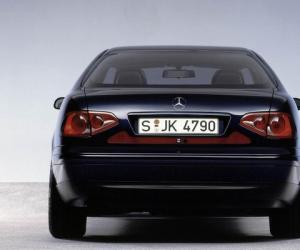 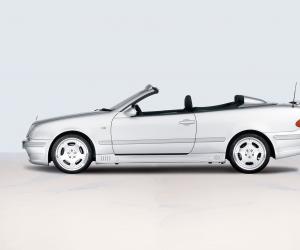 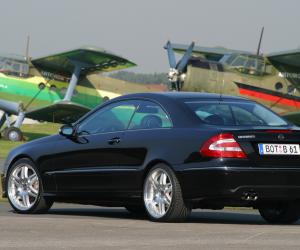 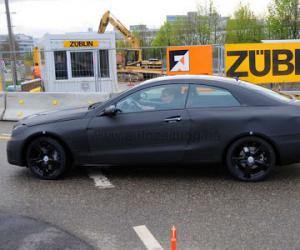 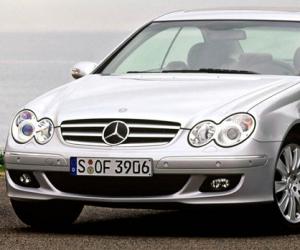 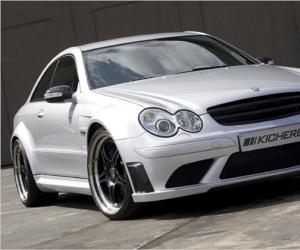 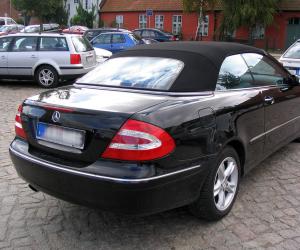