The Mercedes-Benz ML 500 4MATIC was. Using the summer of 2012, the current flagship of the large SUV, which stands against competitors like the Porsche Cayenne, Audi Q7 and VW Touareg Thus, the third generation that is produced since September 2011, revalued upwards. Was the predecessor of the Mercedes-Benz ML 500 4MATIC cars still powered by a V8 with a displacement of 5.5 liters Saugbenziner that set Untertürkheimer even in your big SUV on downsizing. The V8 petrol engine is still there, but the capacity was reduced to 4.7 liters and the V8 using two turbochargers made ​​steam. The result: an increase in power from less fuel. The new Mercedes-Benz ML 500 4MATIC develops in the current series 408 hp and 600 Nm of torque available from 1,600 rpm to rest. The average consumption of 13.1 liters was minimized (predecessor) to 11 liters of premium. See also the seven-speed 7G-Tronic Plus has been optimized, also the start-stop technology with regenerative braking (regenerative braking) is installed at the factory. As standard, the Mercedes-Benz ML 500 4MATIC about various assistance systems, including the Collision Avoidance Collision Prevention Assist with Adaptive Brake Assist, adaptive cruise control and fatigue Warner. 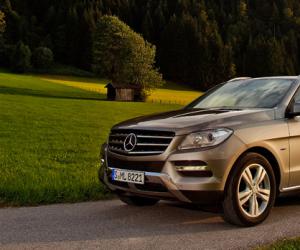 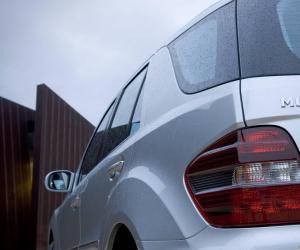 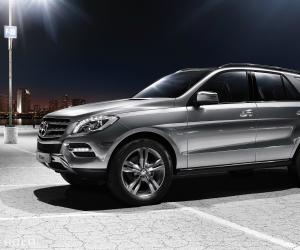 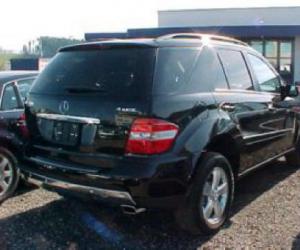 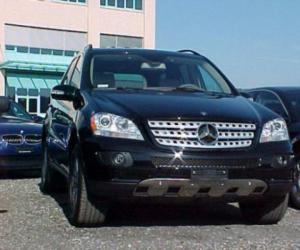 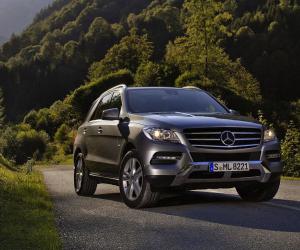 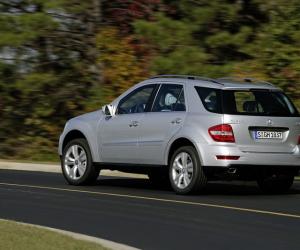 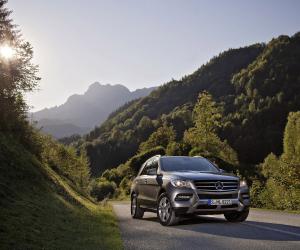 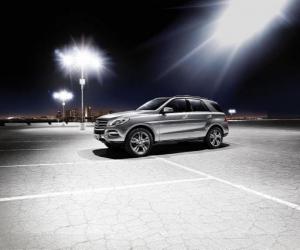