Since 1997, the Sports Utility Vehicle (SUV) from Mercedes-Benz are produced under the name M-Class. The first generation of four-door SUV carries the internal factory designation W163, the second generation of the Mercedes M-Class ran from 2005 to 2011 under the code W164 from the tape. Since September 2011, the 3rd edition of the SUV gerfertigte and can be mentioned in the same breath as the Porsche Cayenne and VW Touareg. For the off-roader Mercedes offers three diesel - on and two petrol engines. Diesel is the strongest since January 2012, the Mercedes-Benz ML 350 CDI with 211 hp because the ML 450 CDI has been set. The top model of the gas engine, was until the summer of 2012, the Mercedes ML 500 with 387-hp 5.5-liter V8 engine accelerates the 2830 kg heavy SUV in just 5.8 seconds from 0 to 100 km / h Following the principle of downsizing, speckte from the V8 petrol engine and comes out since then with 4.7 liter displacement. Thanks to the turbocharged performance (13.1 liters previously) increased to 408 hp while minimizing fuel consumption by an average of 11 liters per 100 kilometers. Top speed is electronically limited to typical Mercedes 250 km / h. The ML 63 AMG is also no longer in production since January 2011 and is still available as used cars. The switch takes on all Mercedes-Benz ML, the new seven-speed 7G-Tronic (ML 63 AMG in a modified form). For rough terrain, the Mercedes M-Class features a permanent four-wheel drive with traction control. Search for your SUV at this website. 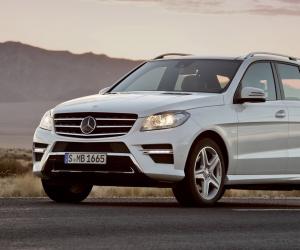 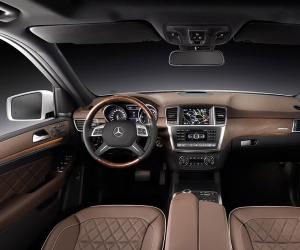 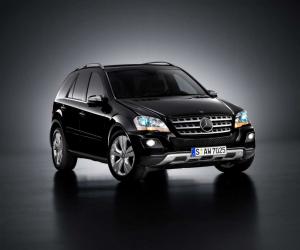 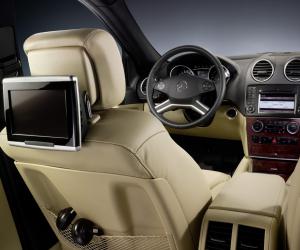 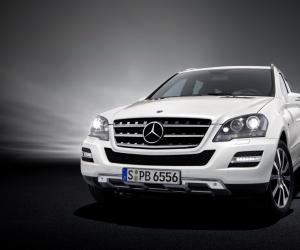 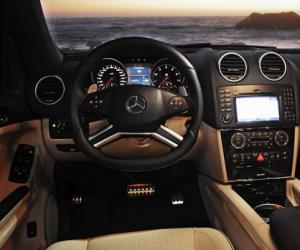 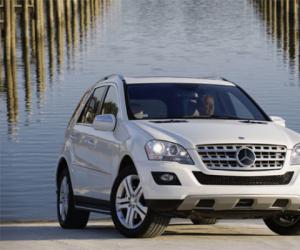 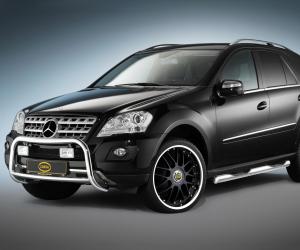 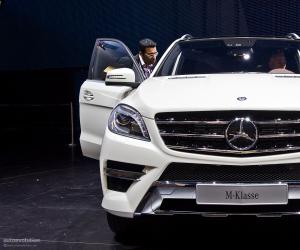 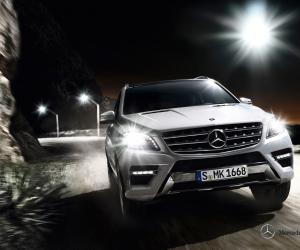 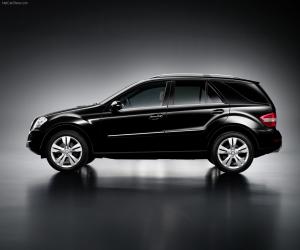 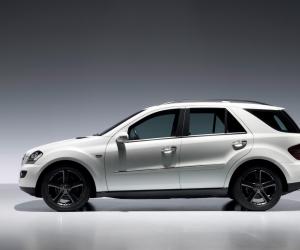