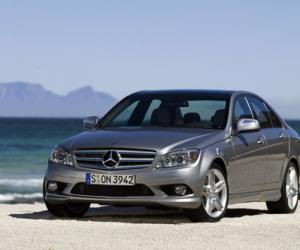 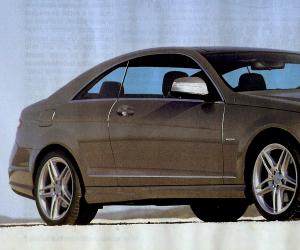 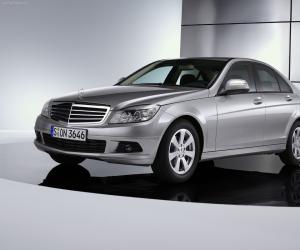 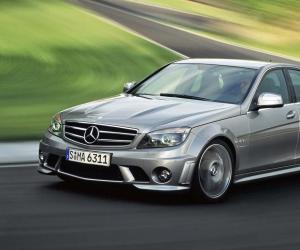 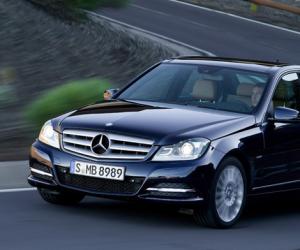 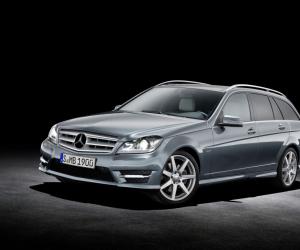 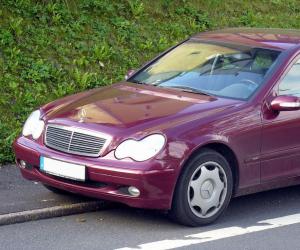 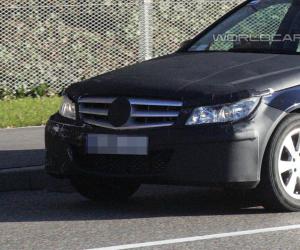 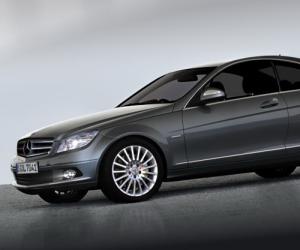 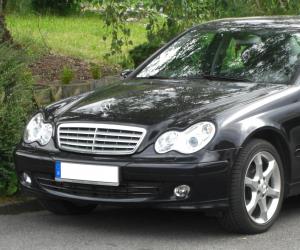 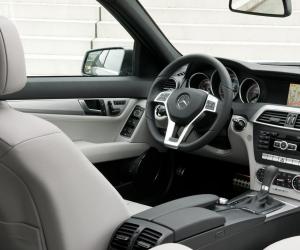 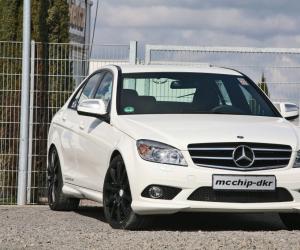 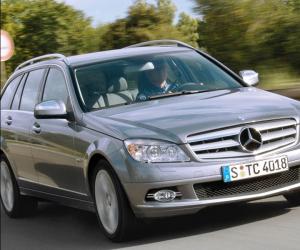 Pretty great post. I just stumbled upon your blog and wanted to say that I have truly enjoyed
browsing your blog posts. In any case I'll be subscribing to
your feed and I'm hoping you write once more soon!
My website www.csiaspb.org