The Mercedes C 270 CDI was far superior to its predecessor, C 250 L TURBODIESE in every respect. With a performance boost of about 13 percent, according to the new model Mercedes consumed nearly 14 percent less fuel. The five-cylinder turbo - diesel four-valve engine of the Mercedes C 270 CDI has an output of 170 hp and a torque of 400 Nm. This was the Mercedes-Benz engineers through the use of a VNT turbocharger (Variable Nozzle Turbine) with variable turbine geometry and an additional intercooler. The car was available both as a sedan and as a wagon (station wagon). As standard, the Mercedes-Benz C 270 CDI was delivered with a 6-speed manual transmission, a 5-speed automatic was available at extra cost. From 2005 replaced the C320 CDI with a six-cylinder diesel Mercedes C 270 CDI. Search your used car at this website. Whether as a diesel or gasoline engine, you will find the right car. 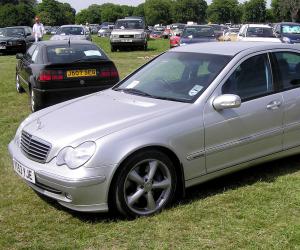 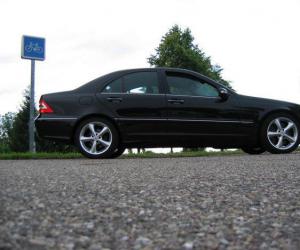 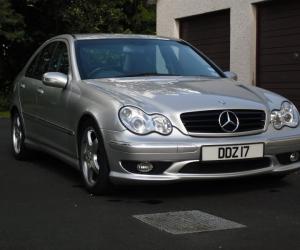 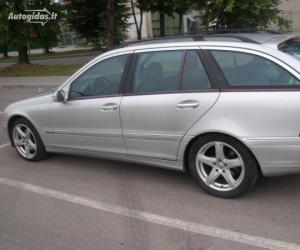 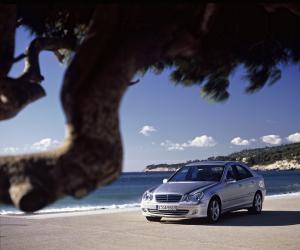 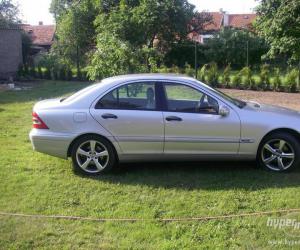 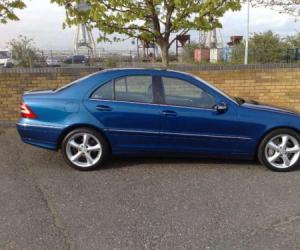