The Mazda RX-7 sports car with a rotary engine, debuted in 1978 in the automotive market. A total of four model series of the Mazda RX-7 were produced, the last one expired in 1991 under the internal name FD3S from the tape. The RX-7 FD presented himself as a consistent evolution of its predecessor FC. As the most powerful model of the Mazda RX-7 FD series came up with a 280-hp turbo engine, which achieved / min at 5,000 rpm with maximum torque of 314 Nm. Due to new emission regulations without Mazda RX-7 cars more were offered in 1996 in Germany. Finally, the sports coupe was only available in Japan, where it was offered in a limited edition shortly before the cessation of production in 2002, the special edition Spirit R. Later followers of the sports car is now the unusual door concept equipped with a four-door sports car Mazda RX-8. Find in this website Italian, American or Japanese sports cars at an affordable price. 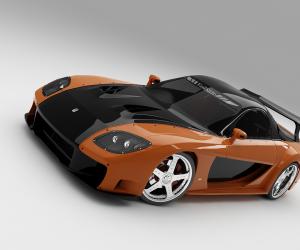 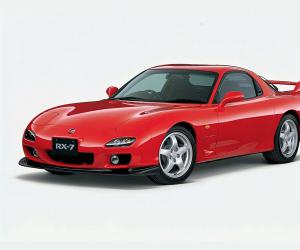 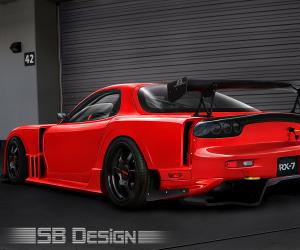 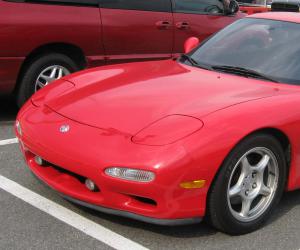 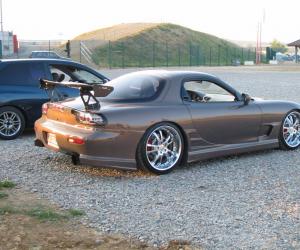 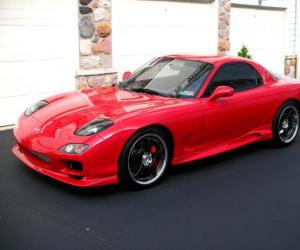 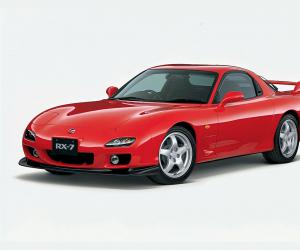 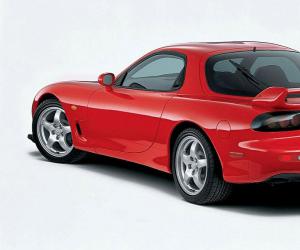 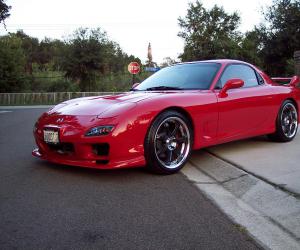 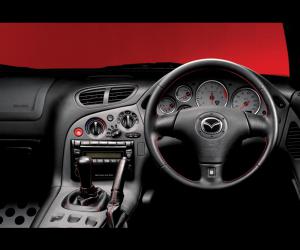 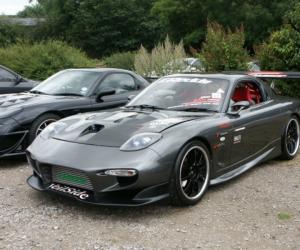 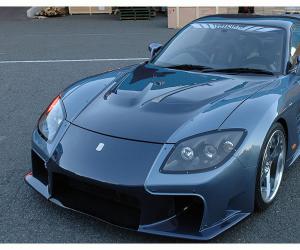 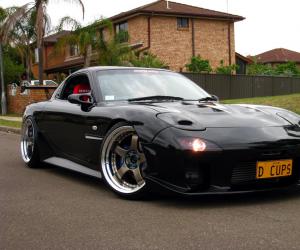 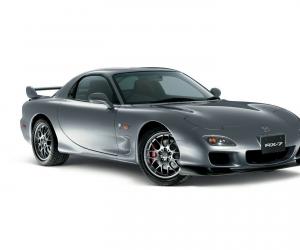 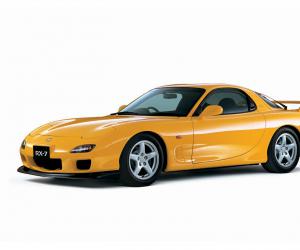