The produced from 2009 until the end of 2011 Mazda RX-8 successor to the RX-8 the first Generation of the legendary RX-7 was seienerzeit the only production car with rotary engine (Wankel engine). Unlike its predecessor, the rigidity of the body has been strengthened. But above all distinguishes the rotary engine Mazda RX-8 from any other sports car. The shape of the rotary piston is incidentally also visible in the design of the hood and many other amenities. The Mazda also used in racing RX-8 has a front-mid engine developing 231 hp. Even with over 8,200 rev / min can still turn vibration of the two-rotor Wankel engine of the RX-8 due to conception. A one-piece drive shaft made ​​of carbon fiber composite material reduces vibration from the drive train of the Mazda RX-8 to an absolute minimum. Thanks to an ideal weight distribution of nearly 50:50 and an extremely rigid body can be of exceptional sports car maneuver very dynamic. For his performance of up to 234 km / h top and 6.4 seconds for the standard sprint is the Mazda RX-8 as standard on 19-inch aluminum wheels with 225/40-R19 tires. When fitted as standard safety features for the Mazda RX-8 features including ABS, TCS (Traction Control), six airbags, belt tensioners and belt force limiters and ISOFIX attachment points for the rear seats. If you already play longer with the idea to go up a four-door sports car as a new car such as the Mazda RX-8, you should hurry, since Mazda, the production of the Wankel engine at the end of the year, year set 2011, and that of the RX-8 era ends. 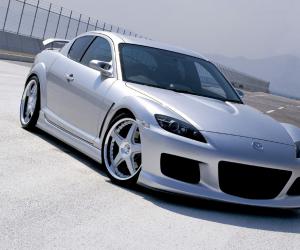 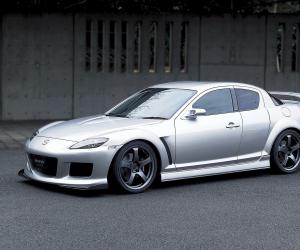 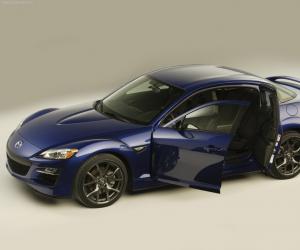 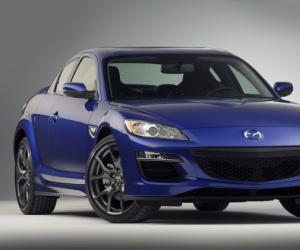 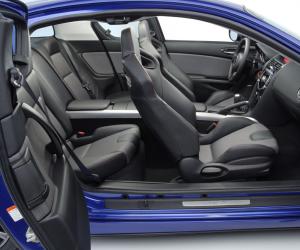 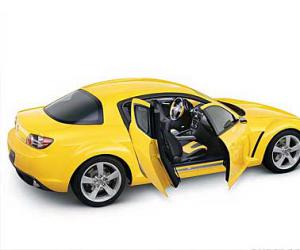 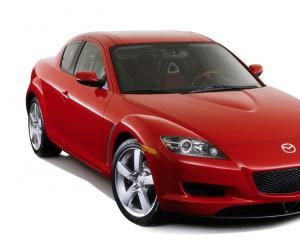 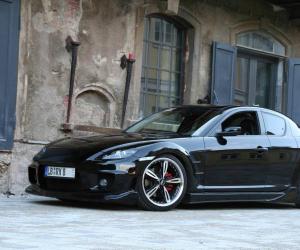 
Geneva (Switzerland), May 19, 2017 Quality electric car is the land of opportunity. Not only established manufacturers promise a silent revolution, small newcomers jump on the bandwagon, which should go...


Tokyo ( Japan ), October 28, 2015 Declared Dead: After the end of production of the Mazda RX-8 in 2012, not a few saw the Wankel engine on the siding: to unfavorable combustion chamber geometry to high...