The Maserati Khamsin, an Italian super sports car with a front engine, was produced by 1974 until 1982. Due to the extremely small quantity of about 420 produced copies of the Maserati Khamsin is now considered a desirable car with high added value. Under the hood of the long-drawn Khamsin a 5.0-liter V8 engine developing 320 hp, of the 1680 kg heavy sports car in 7.3 seconds from 0 - speed 100 km / h. The top speed is over 250 km / h But already in the state of high-performance sports car is an absolute eye-catcher for the distinctive wedge shape and extravagant lines of this dream cars Bertone designer Marcello Gandini is responsible. A particularly striking design feature of the Khamsin is the glass in the rear trunk lid. Technically, the 2 +2-seater is the successor to the Maserati Ghibli, whose technique has been adopted in many parts. However, in contrast to its predecessor, the Khamsin has an independent suspension on the rear axle and power steering. Option to the standard manual five - speed manual transmission was a 3-speed automatic available. Despite its rarity, the purchase price for the Italian racing car is still at a moderate level. You want to buy an Italian sports car like the Maserati Khamsin ? Your dream car is cheaper than you think : In this website you will find the Maserati Khamsin at absolutely fair prices. 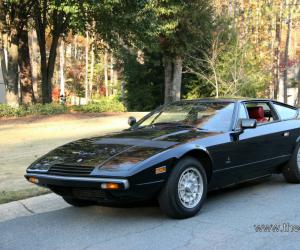 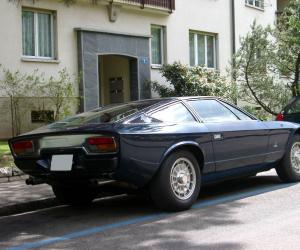 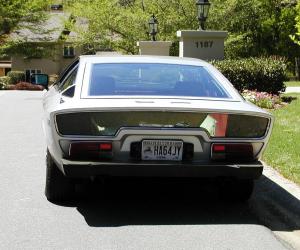 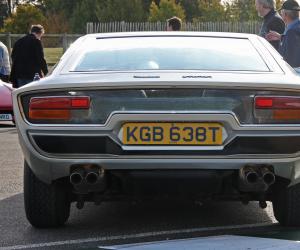 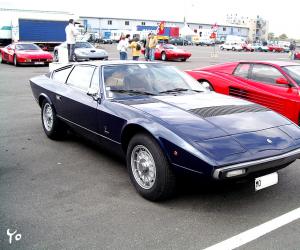 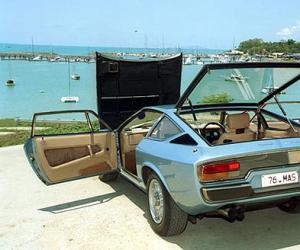 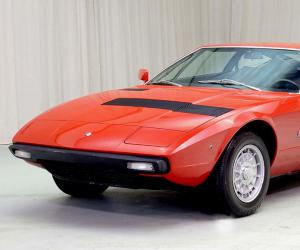 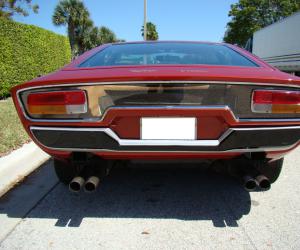 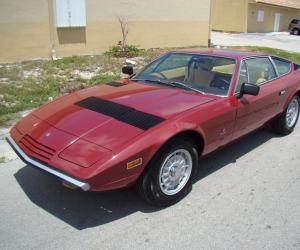 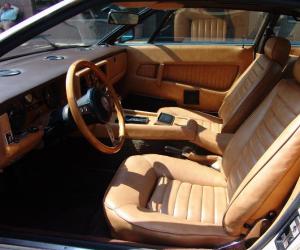 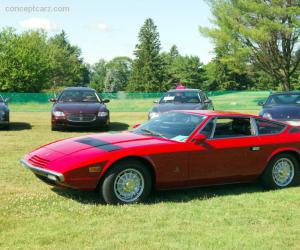 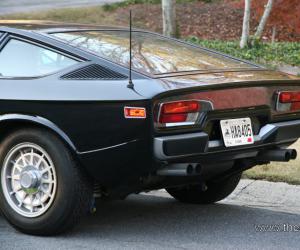 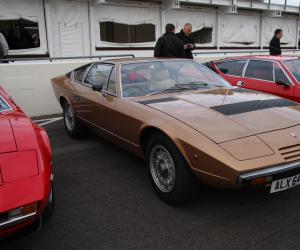 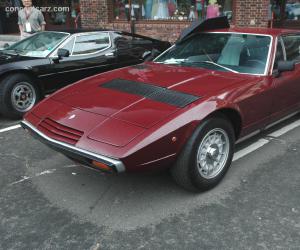 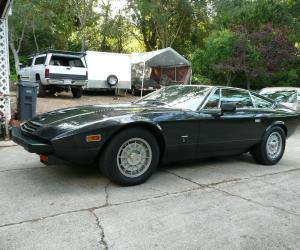 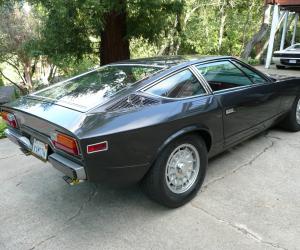