The name of the Maserati Kyalami is intended as a homage to the first race on the course distance of Kyalami in South Africa in 1967, which was won by Pedro Rodriguez at the wheel of a Cooper-Maserati. Pietro Frua changed the designed by Ghia DeTomaso Longchamp in a Maserati Kyalami, where he was limited only to changes on the doors, the boot lid and the instrument panel. The Maserati Kyalami, a four-seat coupe has exactly the same wheelbase as the Indy and the 3500 GT (2.6 meters) and the same suspension as the Maserati Khamsin. The 4.2 - liter V8 engine develops an output of 265 (later 253) hp. From 1978, a 4.9 - liter version of the Maserati Kyalami with 257 hp was available. The maximum speed reaches 225-240 km / h Of the 198 produced copies of the Maserati Kyalami 25 were equipped with automatic transmission. Who wants to buy a new or used car, will be found at this website dream car... even rare models like the Maserati Gran Tourismo or Kyalami. 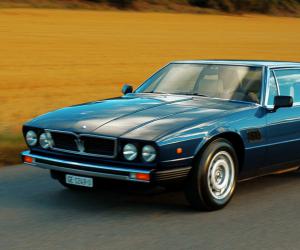 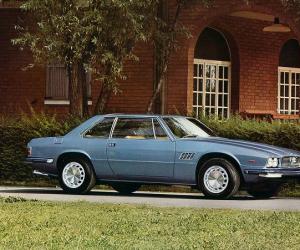 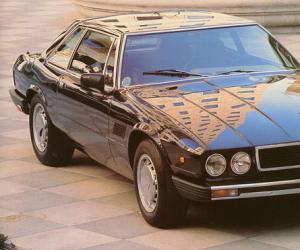 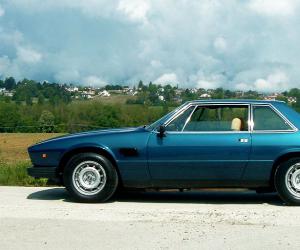 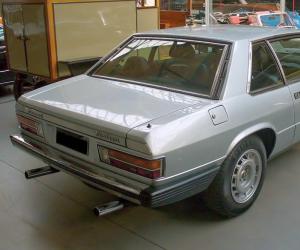 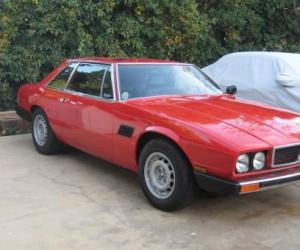 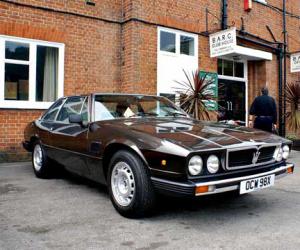 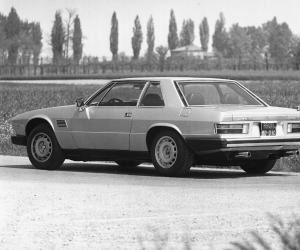 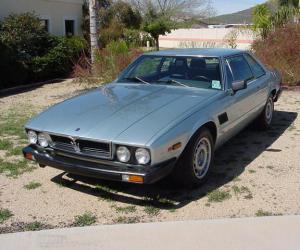 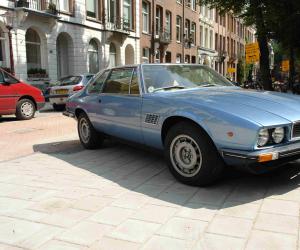 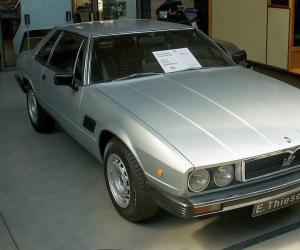