The Maserati Karif was named after an African wind, as it had become in the sportier models with Maserati Mistral, Ghibli and Khamsin to tradition. The built 1988-1993 Maserati Karif was light and agile, however, showed a slight tendency to drift. Designed and built by Zagato Coupe had a shortened chassis (with a wheelbase of 2.4 m) and the body of the Maserati Biturbo Spyder, but with a fixed roof. In addition, the installation of two rear seats, was possible as the Maserati Merak and Khamsin at the Sebring. The engine of Maserati Karif was the same twin-turbo V6 with 2.8 liters, which had already been proven in the 430 sedan. According to Maserati, the top speed was 255 km / h, the Power 285 hp, which was later reduced when the catalyst versions to 248 hp and 225 hp. The transmission of the Maserati Karif was a five-speed manual gearbox. The Maserati Coupe Karif only 221 copies were made ​​, this car is accordingly highly prized by collectors. Interest in a low coupe ? Whether as a new vehicle, year or Used in this web site remain open no auto-wishes. 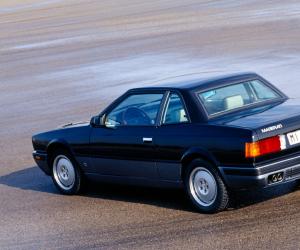 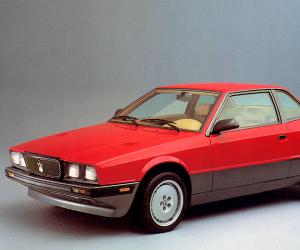 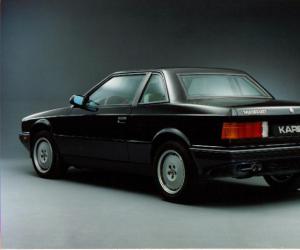 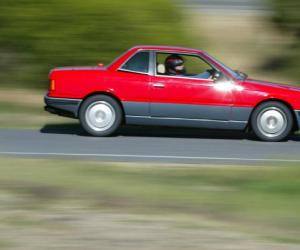 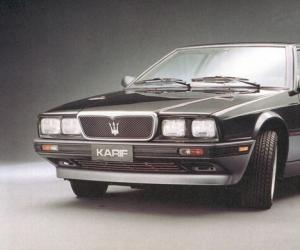 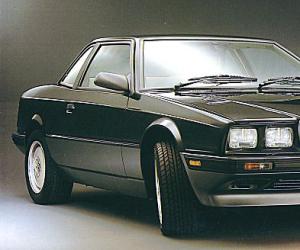 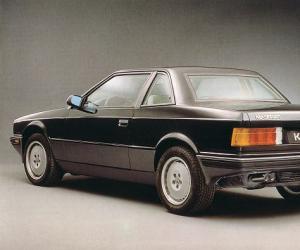 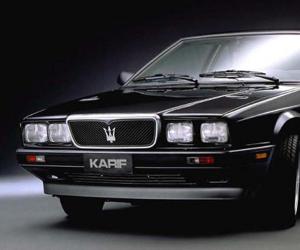 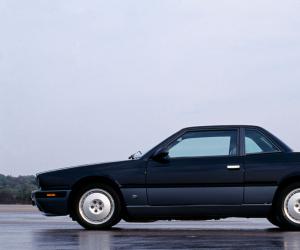 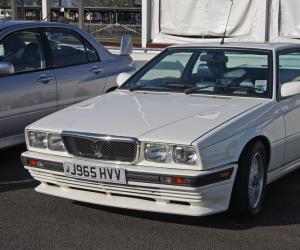 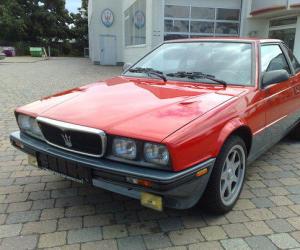 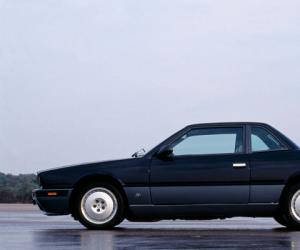 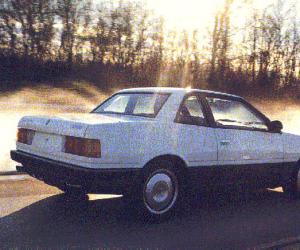