The Nova is a small vehicle of the French Ligier company, which was founded in 1980 by former Formula 1 driver Guy Ligier. The Ligier is available in two engine variants, each of which has 50cc : a five-horsepower four-stroke diesel engine and a gasoline engine with seven horsepower. The top speed of both vehicles at 45 km / h The Nova may be a driving license of category S, the so-called moped license, driven and is exempt from road tax. Despite its small size, you do not have to sacrifice comfort for Ligier : The trim levels Zenith Nova and Nova Fiora contain many useful extras. 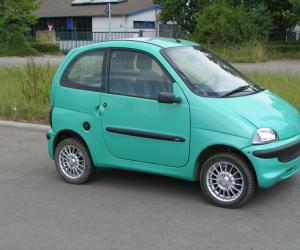 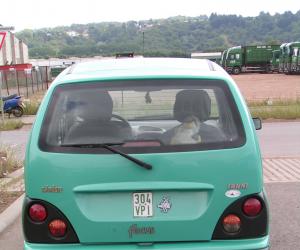 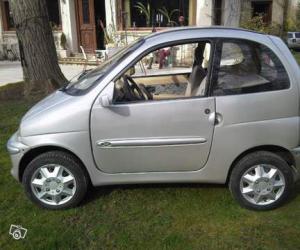 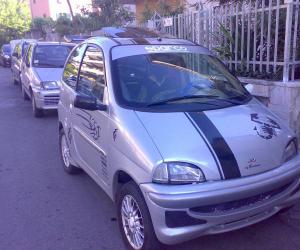 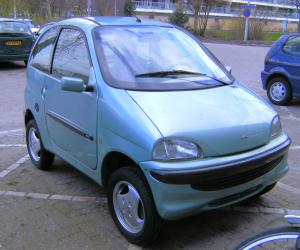 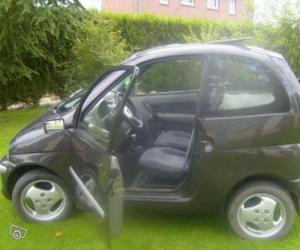 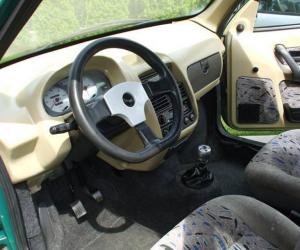 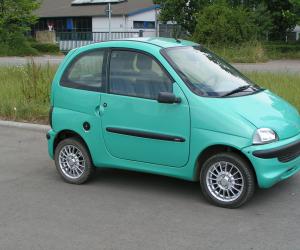 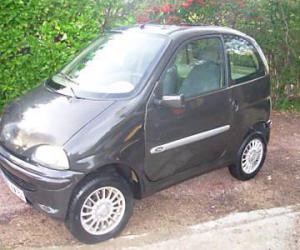 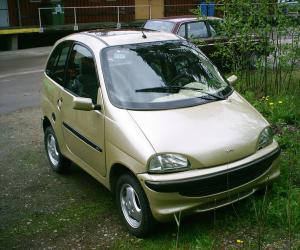 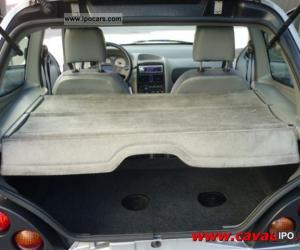 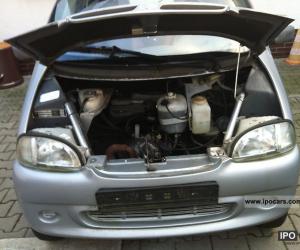 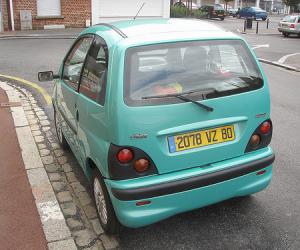