From the year 1981, the LADA Nova was often sold in English speaking countries under the name Lada Riva, from the band. The model was developed based on the Fiat 124 of 1967, but was heavily modified in the market, to meet the Russian roads and climatic conditions meet. LADA produced three models of the Nova : a sedan (Russian name : LADA 2105), a combination (LADA 2104) and another sedan in Deluxe version (LADA 2107). Despite its relatively high for that time price, the LADA Nova enjoyed in Russia and in the former GDR great popularity. Was the Lada Nova in 2010, yet most new cars sold in Russia, the sedan was no longer produced though the end of 2011. In particular, higher safety standards prompted the manufacturers no longer build the Lada. 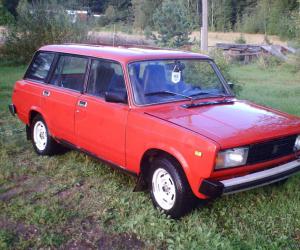 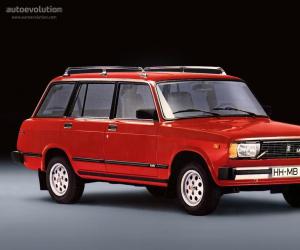 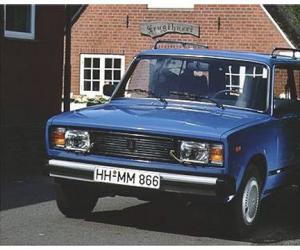 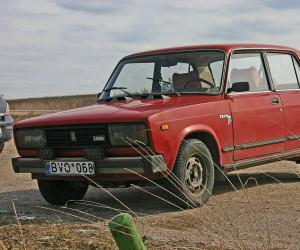 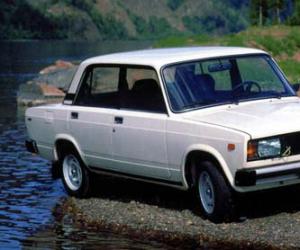 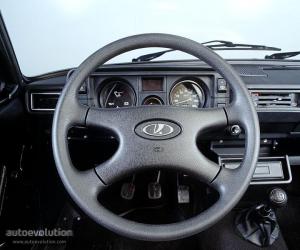 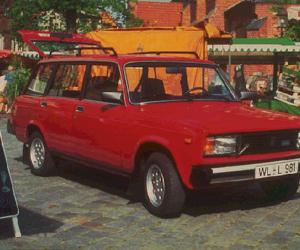 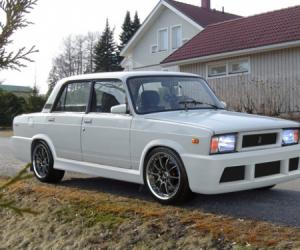 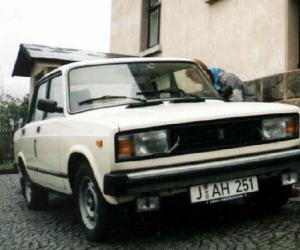