The Acura RSX is a four-seater sports coupe based on the Honda Civic and was introduced in 2002 as a successor to the Honda Integra. In Germany, the Acura RSX has not been formally offered. When importing the vehicle Acura RSX is available as a 160-hp base version or as a sports version of Acura RSX Type-S, whose power is 200 hp, since 2005 even at 210 hp. The 2.0-liter four-cylinder Honda's K-series also pleased tuning fans, not least because of the standard built-in i-VTEC technology. Because of changes in laws and regulations in the United States makes the Acura RSX from model year 2006 155 hp and 201 hp as the Type-R. For the basic version, an automatic is available for an additional charge, the Acura RSX Type-R is obligatory coupled to a six-speed manual gearbox. Are you looking for a sporty coupe like the Acura RSX ? In this website you will find your new car at absolutely low prices. 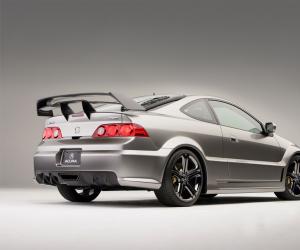 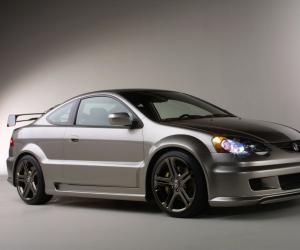 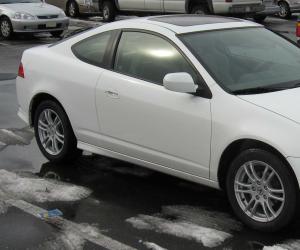 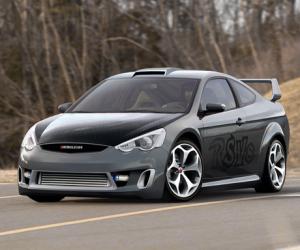 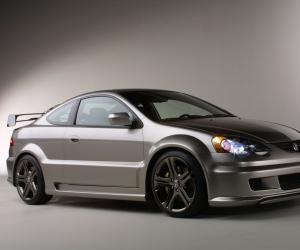 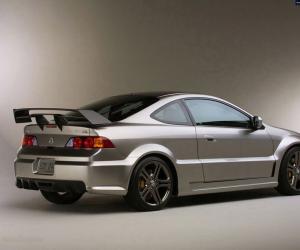 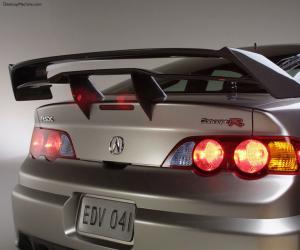 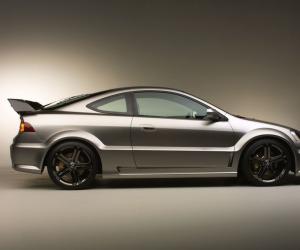 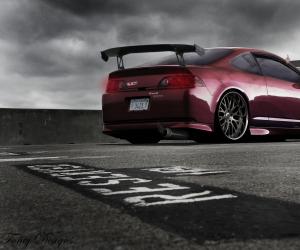 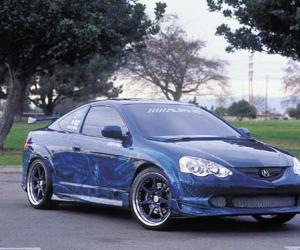 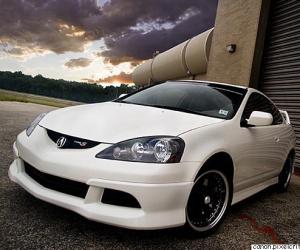 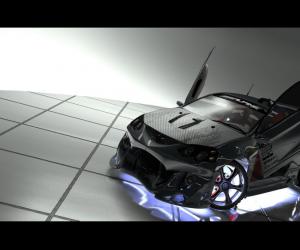 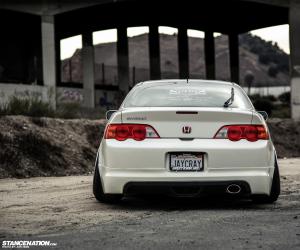 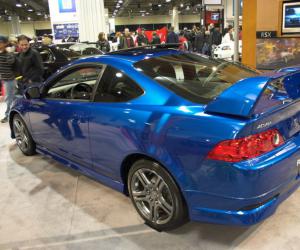 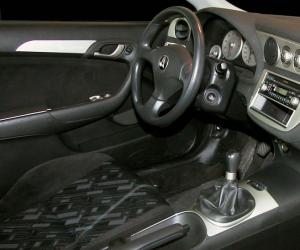