Inspired by the idea of progress, Vincenzo Lancia end of 1934 forced the development of a particular car. Name: Aprilia. Lancia gave its employees precision construction instructions : length less than four meters, spacious interior for five people, weight below 900 kilograms, streamlined body. The design with the strongly lowered tail was studied in the wind tunnel of the Turin Polytechnic. The drag coefficient is 0.47, the Lancia Aprilia, an outstanding value for that time. For the structure of a self-supporting body was, how could it be otherwise used. The reduction of the sheet thickness from twelve to eight millimeters, and the use of aluminum to reduce the weight of the Lancia Aprilia critical. The four-cylinder engine has a displacement of 1.35 liters and hemispherical combustion chambers. The power is 48 hp. In the second series, the displacement increased to 1.5 liters in 1939. The Lancia Aprilia with independent suspension presented at the auto shows in London and Paris provoked great surprise. Vincenzo Lancia should no longer get to see on the streets of his last work. The production of the Lancia Aprilia was recorded only in the autumn of 1937 and ended in 1949. In this website you will find new and used vehicles, including demonstration and cheap classic vintage cars. 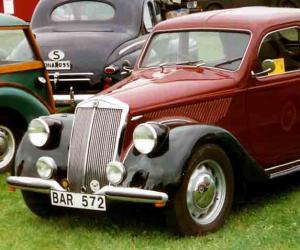 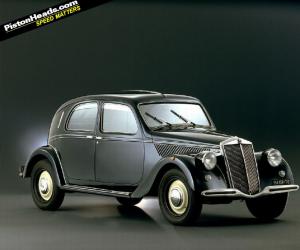 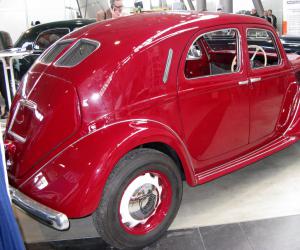 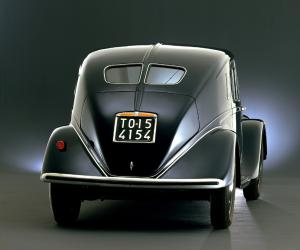 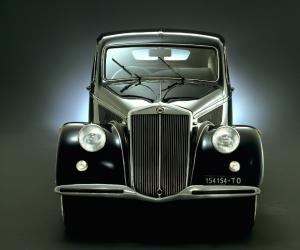 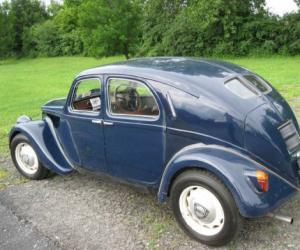 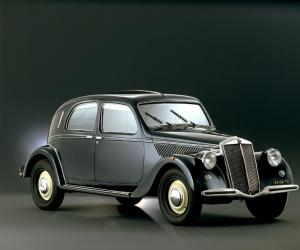 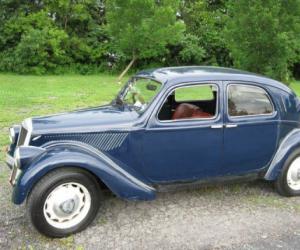 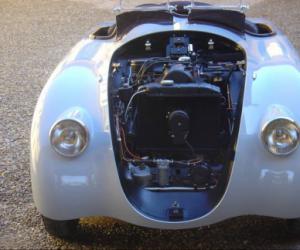 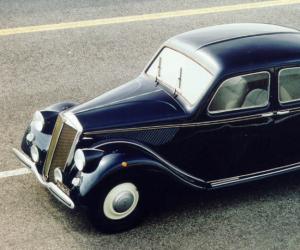 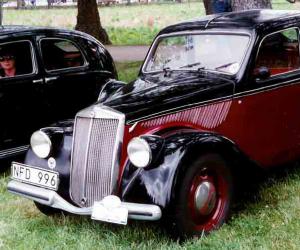 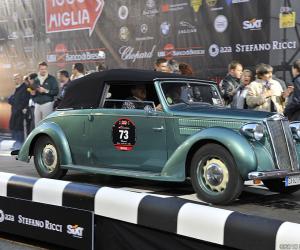 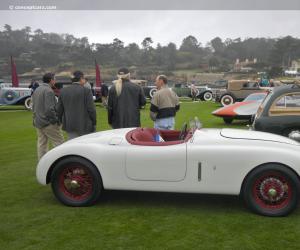