The vehicles in the first three years of construction, the LADA NIVA already belong to the segment of the vintage. Since 1976, more than 30 years since the Russian SUV is produced and also enjoys popularity today, the real off-road enthusiasts who do not want to start with a Ford Kuga, Mercedes-Benz M-Class or Porsche Cayenne. At the beginning of LADA NIVA was only with a 1.7 - liter engine with 82 hp and a top speed of 137 km / h available. In the 1990s you could with the 69 hp 1.9 - liter diesel engine also acquire a LADA NIVA diesel, which is, however, to get only as a used car today. The LADA NIVA exists exclusively as a two-door, whether with a fixed roof, a convertible or pick-up. With the LADA NIVA 4x4 new off-roader have a good opportunity to put their off-road capabilities to the test. 1995 LADA NIVA has undergone a facelift, with the changes with a new steering wheel, tachometer, dashboard, and a modified rear remained relatively low. In 2010, the Lada NIVA 4x4 PUR was brought to the market, which is a basic model around 1,000 euros cheaper than the previous NIVA. The LADA NIVA is a cult car, which allows the entry into the off-road class at a relatively low price. 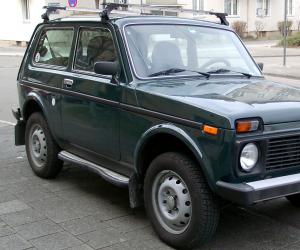 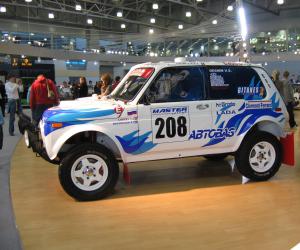 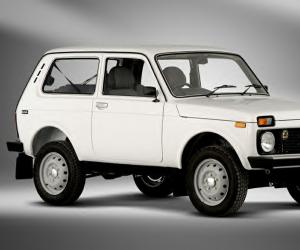 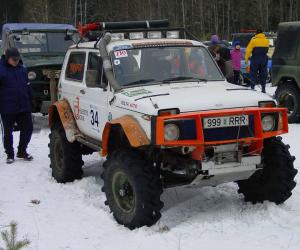 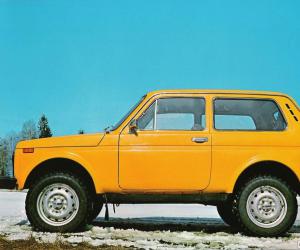 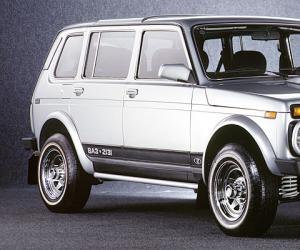 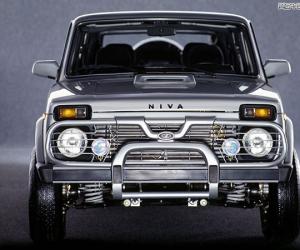 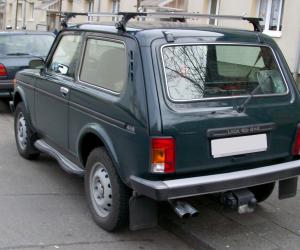 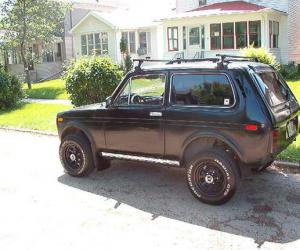 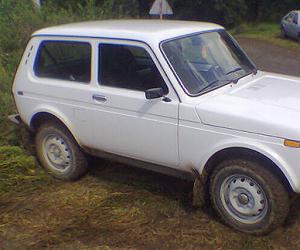 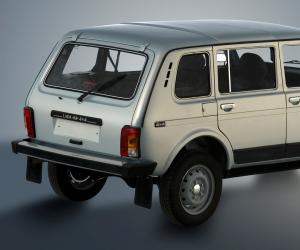