The KIA Joice is a 2000 built and 2002 family van of the Korean manufacturer of over 3 rows of seats has been designed as a multifunctional vehicle. In Germany, was the Kia Joice, in contrast to the Benelux countries never penetrated, reflecting the production time of KIA Joice with only 2 years of construction. The family van, with the look of a conventional station wagons such as the VW Passat was equipped with seven seats, the third row of seats, however, was only suitable for short distances and not to the comfort of a Renault Scenic, Opel Zafira or VW Touran was able to continue. The engine of the KIA Joice was contributed by the Japanese automaker Mitsubishi. It is available in the car today to a 2.0 - liter four-cylinder, 16-valve, which equips the KIA Joice with 139 hp. Thus, the family van could reach a top speed of 198km / h and verkonsumierte average 9.3 liters of premium petrol per 100 kilometers. The safety equipment of the van consists of driver and passenger airbags as well as ABS braking system, ESP was an option not available for KIA Joice. 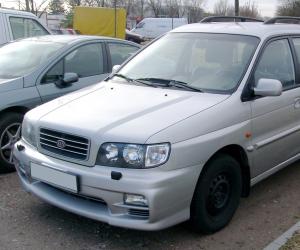 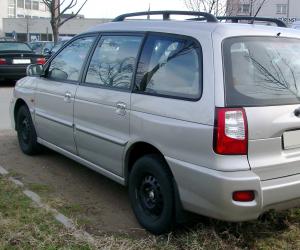 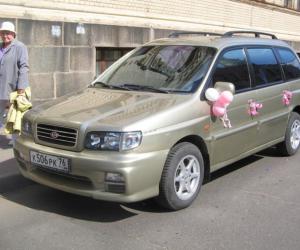 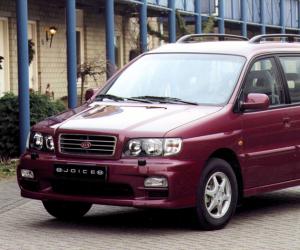 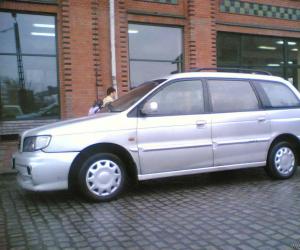 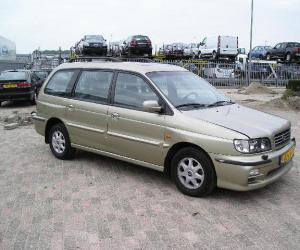 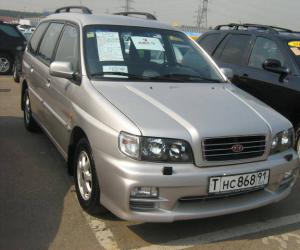 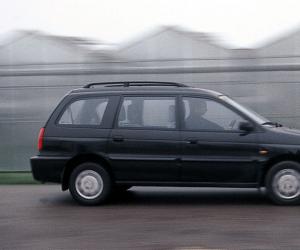 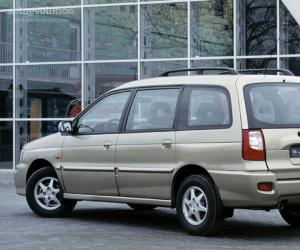