With the exclusively developed for the European market Kia cee'd Kia Motors new ground, because of the compact car produced since 2006 has been developed not only in Europe, but since being built as a sister model of Hyundai i30 also there. Since the summer of 2012, now in the 2nd generation. The first generation of KIA ceed 2009 facelift learned to grill and interior, and could breathe better thanks to the new air intakes. The interior of superbly finished five-door hatchback has a wheelbase of 2,650 mm at both the front seats and in the back lot of space. The trunk of the popular KIA cars summarizes normally 340 liters, with rear seats folded 1,300 liters. In addition, the cee'd separate compartments holds under the actual floor. There are also a few technical refinements that are found only rarely in the VW Golf class, such as chip-controlled windshield wipers and dirt and water-repellent glass. The first generation Kia cee'd car is available in five different engines: As KIA cee'd 1.4, especially with the popular 1.6-liter engine or a KIA cee'd 2.0 - a particularly lively petrol engine, which produces 140 hp and the carriage is accelerated to 200 km / hr. In addition, there is the five-door as economical KIA diesel with 1.6 liters of displacement as well as high-torque cee'd 2.0 CRDi with an impressive torque of 305 Nm at 2,000 r / min. Also selling since 2012 the second generation of the Kia cee'd is available with various petrol and diesel engines as a new car, which provide between 75 and 150 hp. Since the Geneva Motor Show 2013, the new top model, the KIA cee'd GT is available. 204 hp and 265 Nm of torque are very clear stand against the VW Golf GTI and the top dog to compete. Safety features include ESP, including the compact KIA traction control (TCS), a Brake Assist and a braking system with ABS, electronic brake force distribution (EBD) and large disc brakes. The compact car is available in four versions (base LX, LX, EX, TX) on the equipment list. Already the KIA cee'd 1.4 - the version of the successful Korean - has electric front windows, an audio system, an onboard computer and a speed-sensitive power steering. This is also true of the three-door coupe version of the KIA and KIA ceed per cee'd Sporty Wagon, the estate version of the successful compact car. 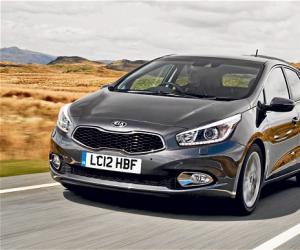 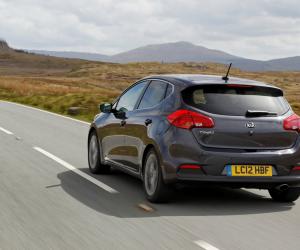 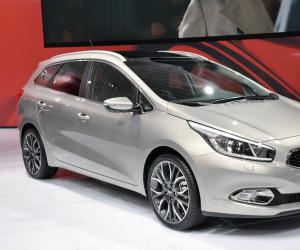 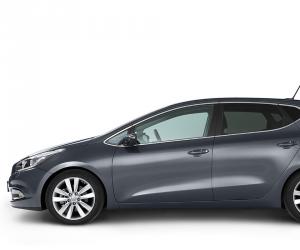 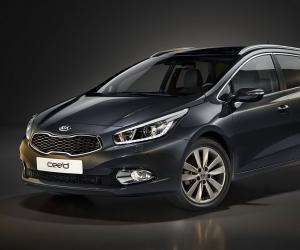 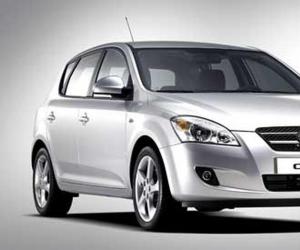 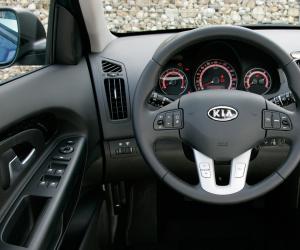 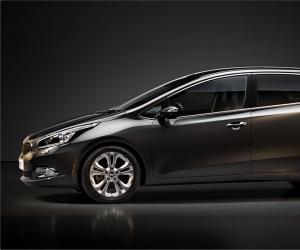 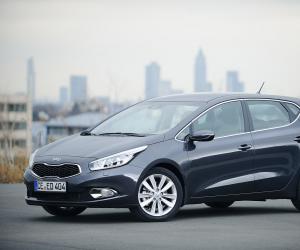 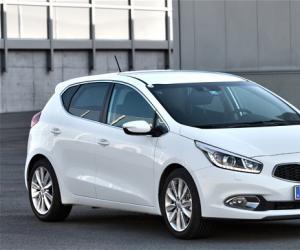 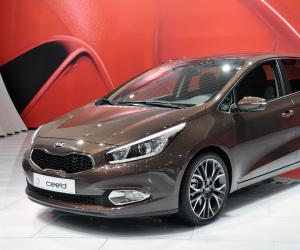 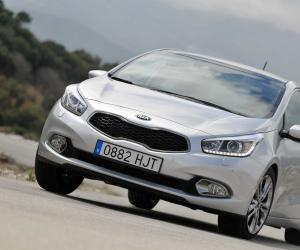 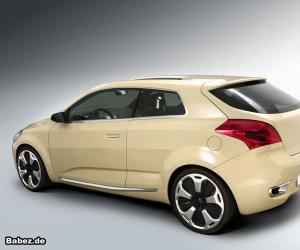 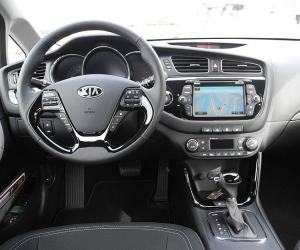 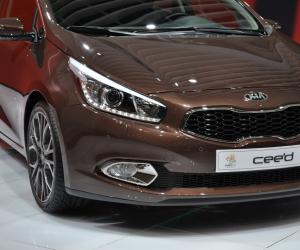 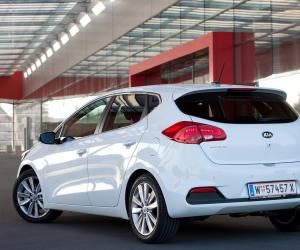 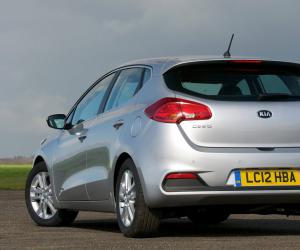 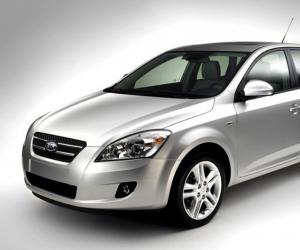