The Jeep Commander is the current top-of-the large SUV from Chrysler Jeep daughter. Based on the platform of the Grand Cherokee, which was built by Magna Steyr in Graz Jeep Commander towers over its European competitors not only visually. Thanks to its straight-running body line is currently the largest Jeep SUV primarily has a lot of space in the interior. A total of seven seats has to offer the Commander SUV, the third row of seats is lowered completely. When the engine of the Jeep Commander since 2008 are only two units available. The Commander 4.7 is available up to now only available as a used or annual car. Top model is still the commander 5.7, the V8 HEMI engine delivers impressive 326 hp. However, those who places great emphasis on torque and economy should pick up the Commander - diesel. The 218-hp six-cylinder engine in the Jeep Commander 3.0 dates back to the time shared with Mercedes-Benz and is specially offered to the European market. Also, the built-in automatic Commander comes from Mercedes. No compromise there, however the proven Jeep four-wheel - concept : both the Jeep Commander 3.0 CRD and the Jeep Commander 5.7 V8 HEMI comes standard with QuadraDrive drive, the automatic disc locks for about the axle differentials and the central differential features. You want to buy a generously-sized SUV ? In this website you can find Jeep Commander used in various equipment like new for absolutely fair price online. 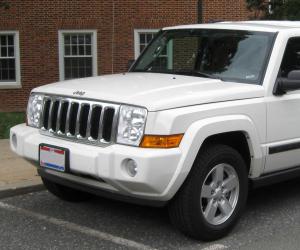 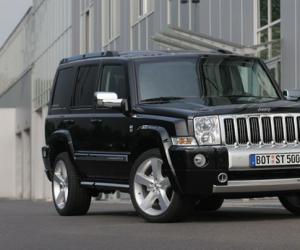 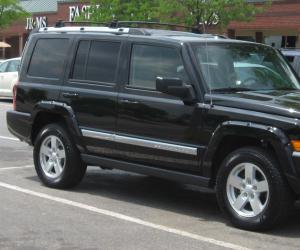 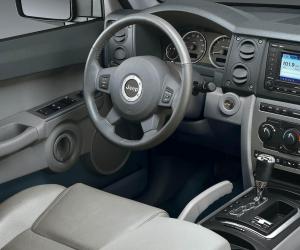 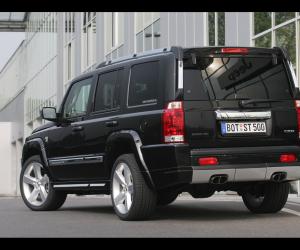 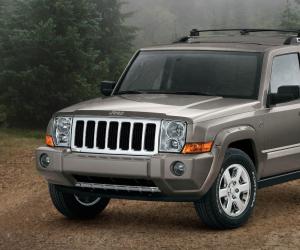 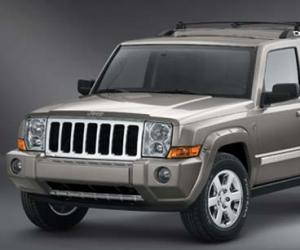