The Isuzu N-Series is a series of small truck ' s which is produced by the Japanese manufacturer already since 1959. In many countries, the Isuzu N Series is also offered as Chevrolet W-Series, Isuzu Elf, or as Mazda Titan. Currently the Isuzu N-Series is offered as a new truck in Europe. The small trucks can be ordered or fitted with different structures and is designed for intra-city distribution. From the factory, Isuzu N-Series can be equipped with two different engines : In the base, a four-cylinder diesel engine with direct injection (4JJ1 - E5EEV) operates under the cab of the Isuzu N Series delivers 150 hp from 3.0 liters. Offers the powerful 190 hp diesel engine with 5.2 liter displacement, which has been specifically designed for high torque (510 Nm at 1,500 r / min). A total of five different models of the Isuzu N series available, which are provided as either pick-up or with their bodies Tour reliable service. All have in common is the meet the EURO 5 emissions standard and standard safety features like ABS, EBD, ESP and driver and passenger airbags. 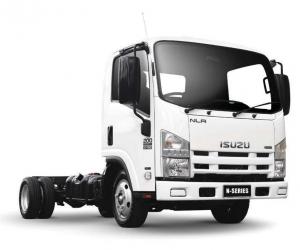 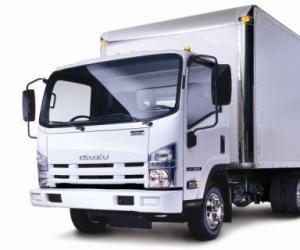 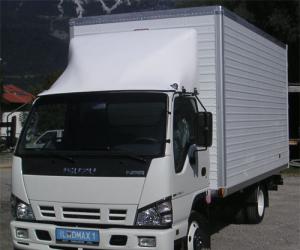 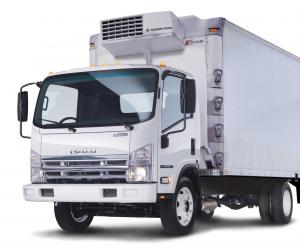 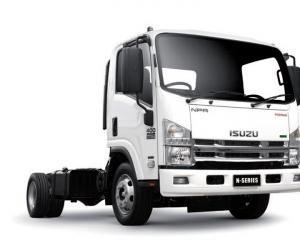 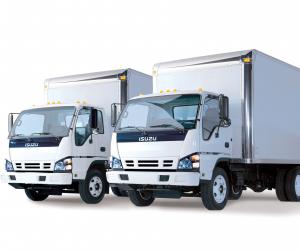 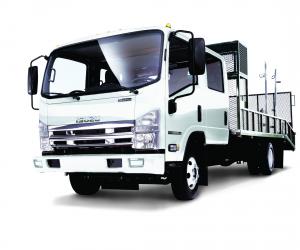 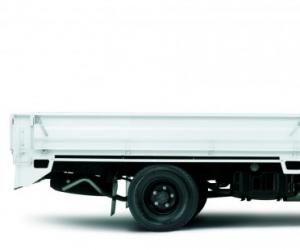 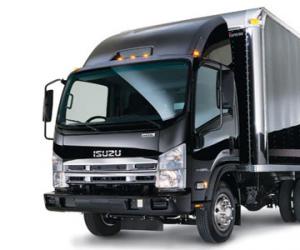 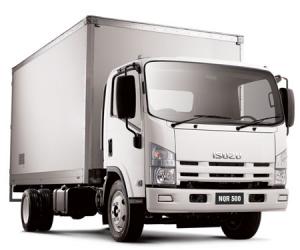 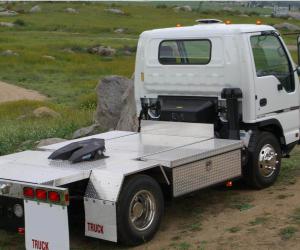