The Honda Prelude is a four-seat coupe with front-wheel drive of the Japanese automaker Honda has been available in Germany from 1978 to 2001. The third generation of Honda Prelude Prelude was probably the most successful of all generations. This was the generation, introduced very popular, all-wheel steering in the late eighties, which resulted in a unique position curve and the turning circle reduced by about one meter. In 1992, the fourth generation of the Honda Prelude with radical changes. The four-wheel steering system has been replaced by an electronically controlled version. As a 2.2-liter engine now came as DOHC VTEC with 185 hp and a SOHC engine with 150 hp. There was also a 2.3 liter version of the Honda Prelude with 160 hp in Europe and also a 2.0-liter with 133 hp. In 1997, the fifth and final generation of the Honda Prelude was released with the innovative all-wheel steering AWS. In the final model of the coupe two engines were available : a 2.0-liter four-cylinder engine with 133 hp and the 2.2-liter VTI model with 200 hp. The Honda Prelude 2.2 VTI accelerates in 6.9 seconds from 0-100 km / h and reaches a top speed of over 220 km / h The average consumption is 8.8 liters according to factory unleaded. When buying a Honda Prelude had a choice between a five-speed manual and automatic circuit. Used cars of all brands can be found cheap at this website. 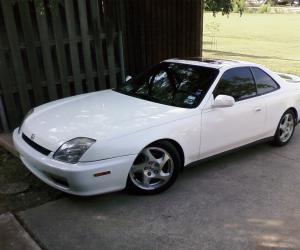 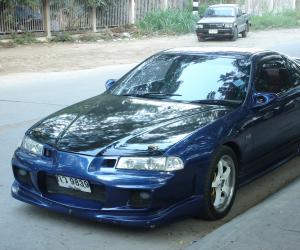 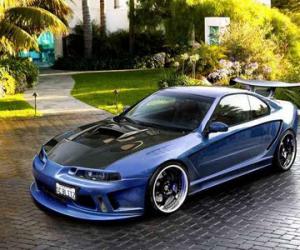 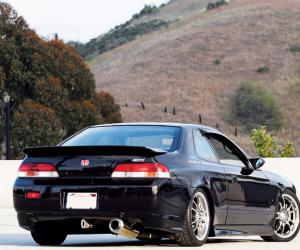 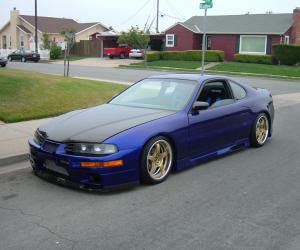 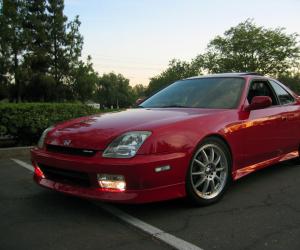 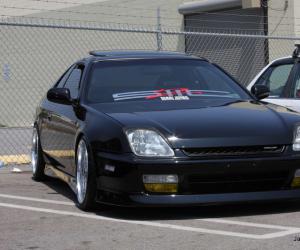 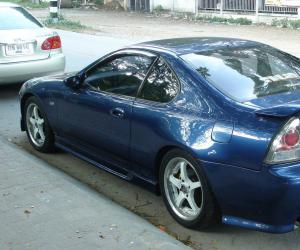 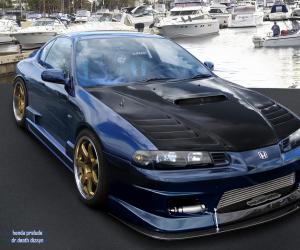 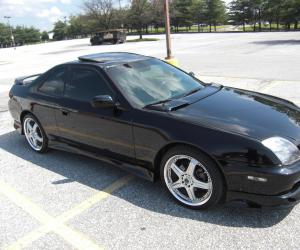 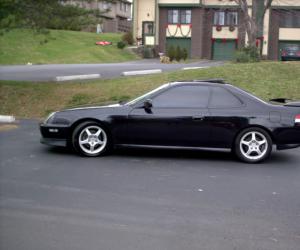 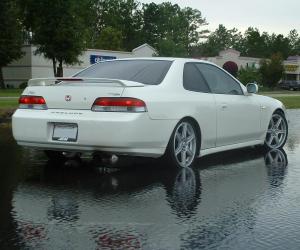 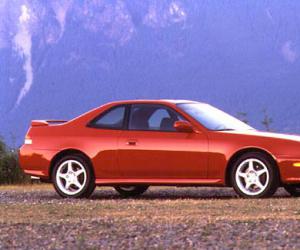