The GMC Sonoma is a compact pickup truck built from 1982 to 2003 (identical to the Chevrolet S-10 and was in two model generations. The GMC Sonoma was available in the first generation (1982-1993) with a total of eight different four-cylinder and six-cylinder engines. Among them was even a diesel, which is rare in American cars. The weakest engine had an output of 84 hp, the most powerful 165 hp. Additionally offered with a 4.3-liter V6 engine and 195 horsepower, the GMC Sonoma GT. Launched in 1994, the second generation of the pickup had a very streamlined engine range. The car was it only with 2.2-liter and 4.3-liter engines in different power levels (118-195 hp). It was like the first-generation GMC Sonoma are also equipped with optional all-wheel drive. Interest in a pickup? this website offers new and used models of all brands at an affordable price. 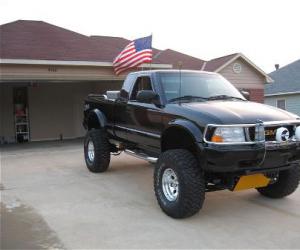 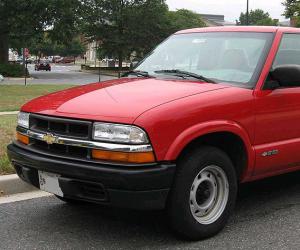 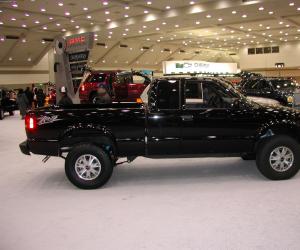 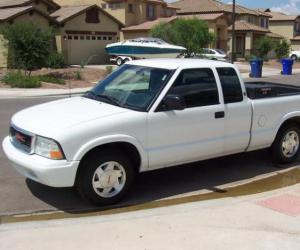 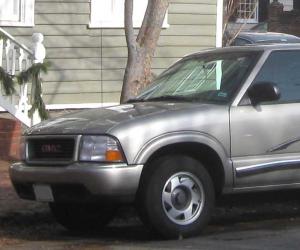 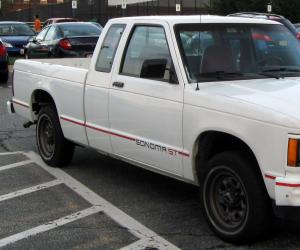 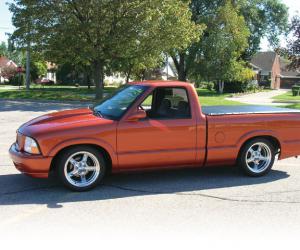 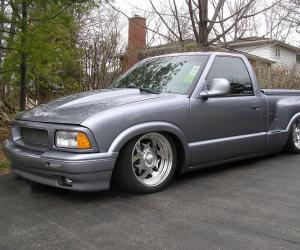 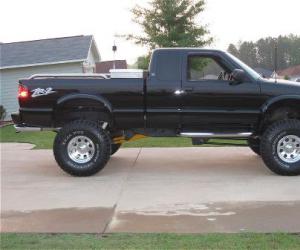 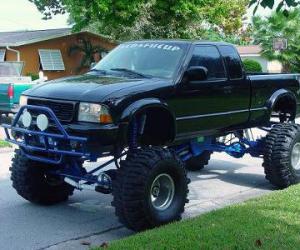 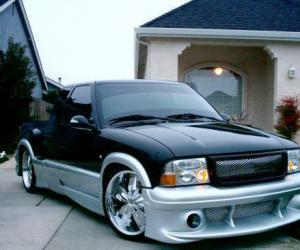 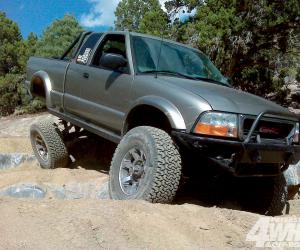