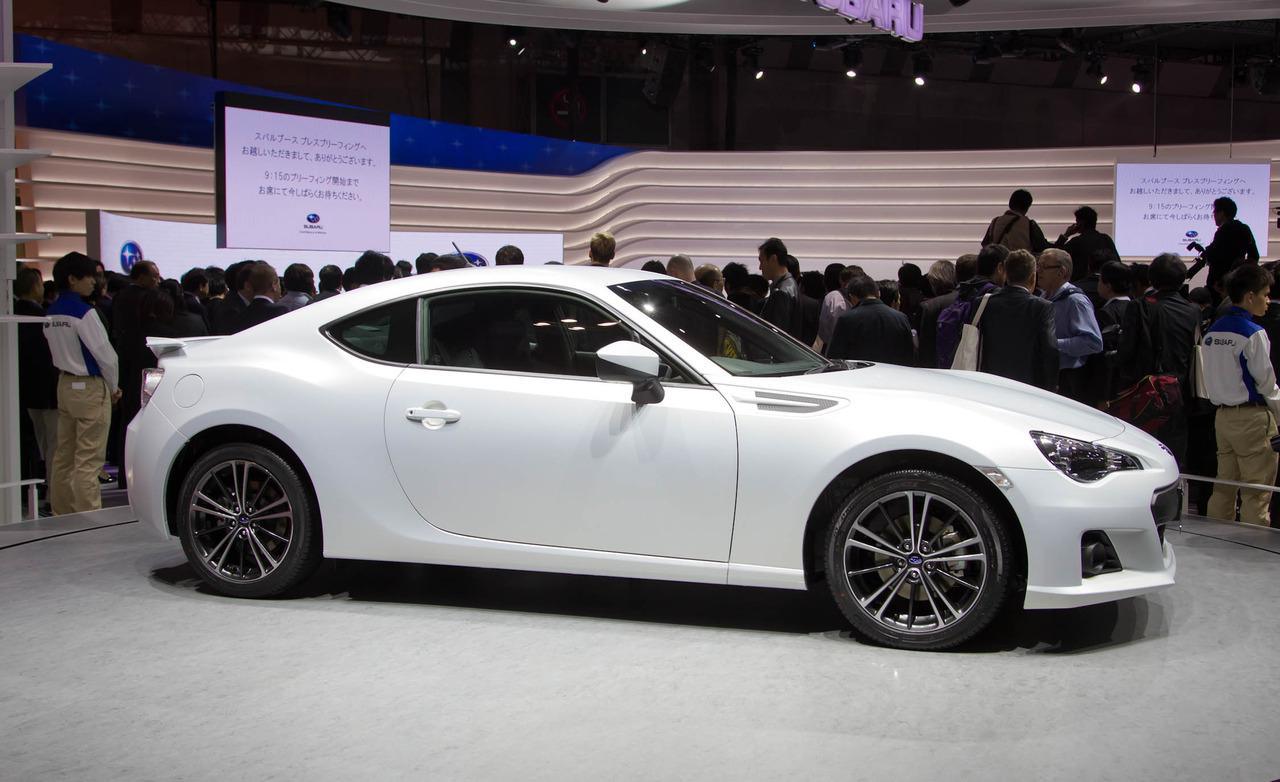 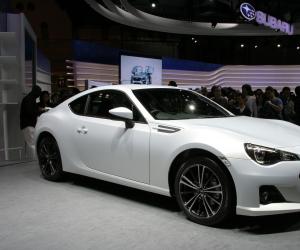 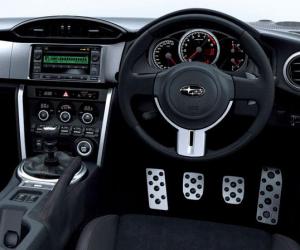 The GT, that everybody wants


Saariselkä ( Finland), February 13, 2015 The North Cape is just 450 kilometers away, and if you take the wrong turn, you are damn fast on the Russian border: Saariselkä is quite secluded in the far north...

Up to 385 hp for the sports people