1985 Ford Scorpio came on the market and was initially only available as a hatchback saloon. From 1990, Ford introduced an additional notchback variant of the Scorpio in the program, two years later, the Ford Scorpio models have undergone a facelift. In parallel, the Ford model range extended to the station wagon version called Scorpio tournament. In a related model change in 1995, the Ford Scorpio was redesigned and was now on only built as a notchback sedan and wagon. During its production time the Ford Scorpio were offered with several diesel and petrol engines from 1997, also stood a 147-hp 2.3-liter gasoline engine and a 2.5-liter turbo diesel with 125 hp. In addition, the Ford Scorpio sedan was available with a manual five-speed gearbox and automatic transmission. Until the end of production in 1998, approximately 850,000 units of the Ford Scorpio off the production line. You are looking for a bargain ? In this website you will find a huge selection of used cars at an affordable price. 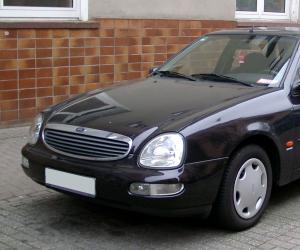 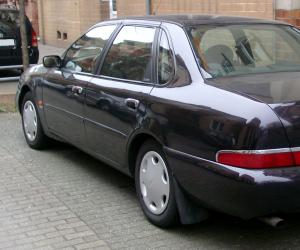 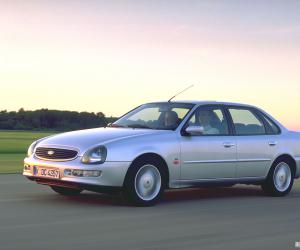 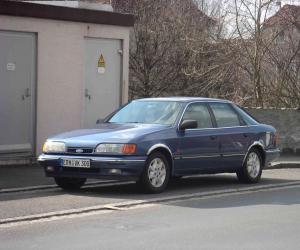 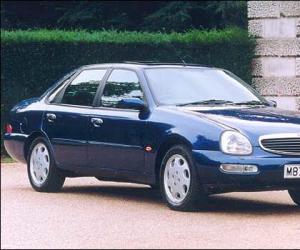 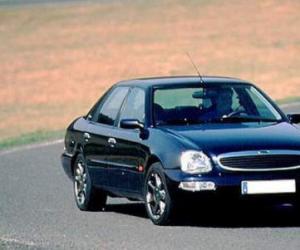 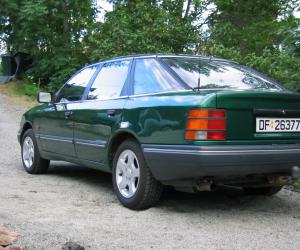 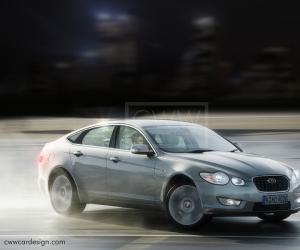 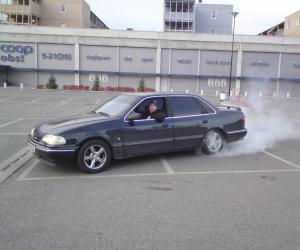 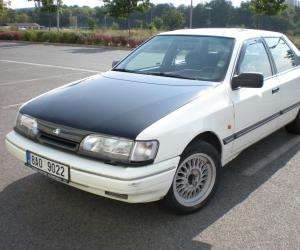 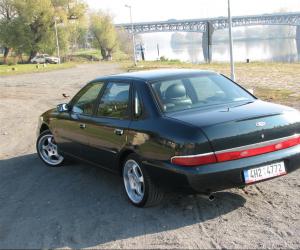 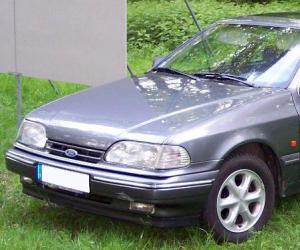 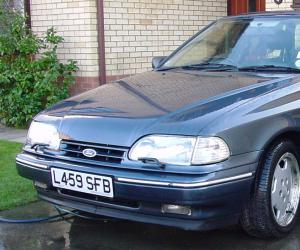 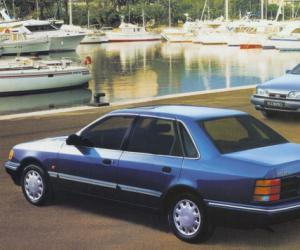 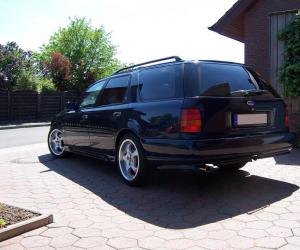 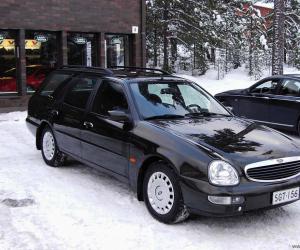 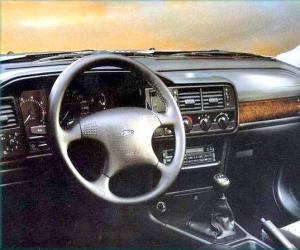 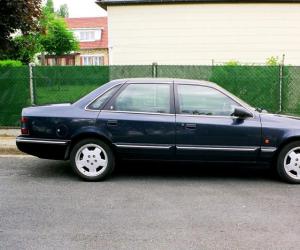 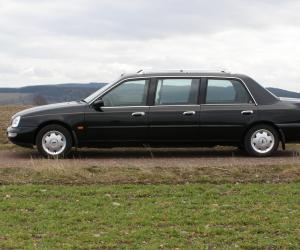