Under the model designation of the Ford Cougar Group in 1967 brought a car on the market, based on a larger chassis of the Ford Mustang and was sold under the brand name Mercury. During its production time the Ford Cougar was optically and technically revised several times, so he had a strong resemblance to the legend ary Ford Thunderbird in the 70s and 80s. Mid-90s, the production of the Ford Cougar was discontinued. In 1998, however, Ford took the name Cougar again and offered under this name a sports coupe based on the then Ford Mondeo. As motorization were two petrol engines are available: a 2.0 - liter four-cylinder with 130 hp and 170 hp 2.5-liter V6 engine. With the six-cylinder Coupé accelerates in 8.6 seconds from 0 100 km / h and reaches a top speed of 225 km / hr (factory specifications). In August 2002, after more than 230,000 copies sold the last one rolled off the Ford Cougar coupe. Looking for a car ? In this website you can find cheap used cars and new cars of all brands. 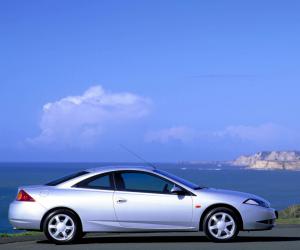 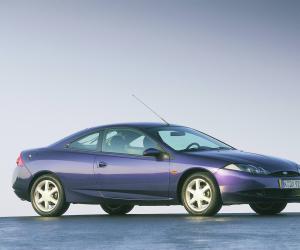 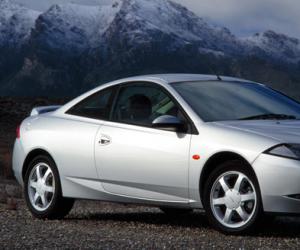 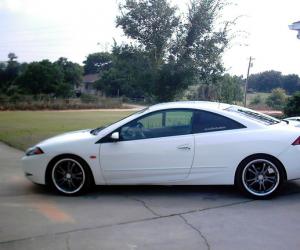 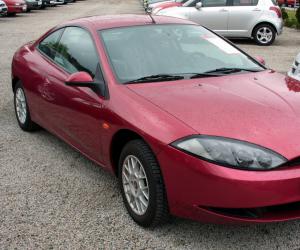 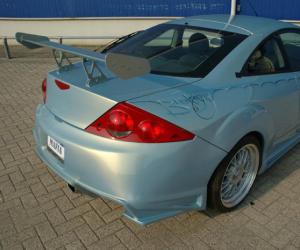 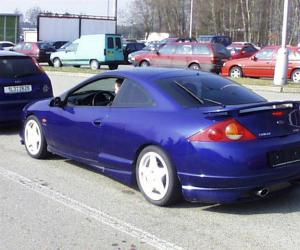 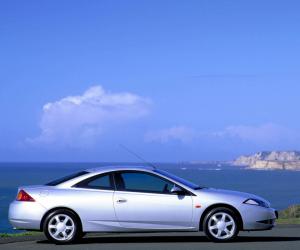 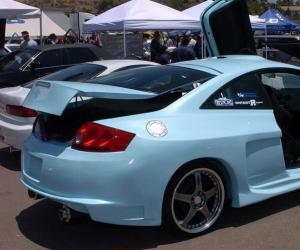 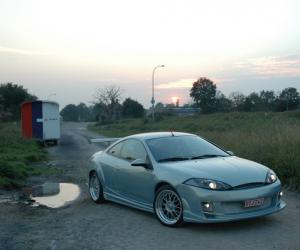