The Fiat Multipla six-seater van was produced from 1999 to 2007 and is now available only as a used car. The highly unusual styled Fiat Multipla is characterized by a large tailgate and offers on the front and rear seats each accommodate three people. The customer environment for this vehicle saw the Italian engineers especially in young large families. As one of the first cars ever the Fiat Multipla car appeared alongside petrol and diesel engines, with a natural gas engine under the name Fiat Multipla BluePower and with a combined Erdgas-/Benzinantrieb called Multipla Bipower with 92 hp. Fiat Multipla After it had been reported mainly in the large Multipla Forum negative about the design of the vehicle, the Fiat Multipla received a facelift in mid-2004, the bead gave way beneath the windshield of a straight line. As different models of the lines between the buyer could choose Active and Dynamic. The standard features of the Fiat Multipla included, among others power steering, power windows, and a comprehensive safety package with ABS, airbags for front and rear passengers and attachments for child seats. 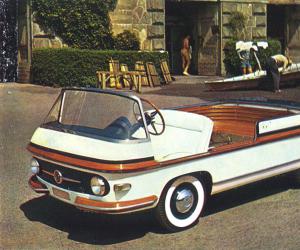 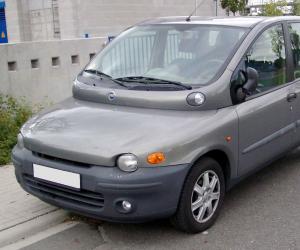 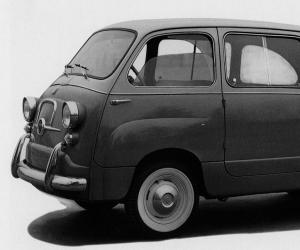 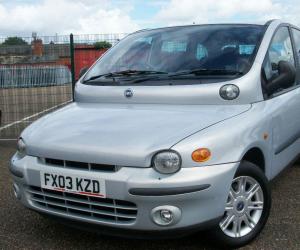 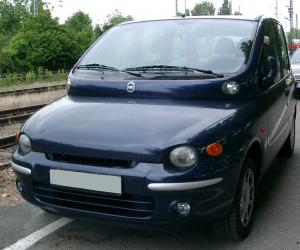 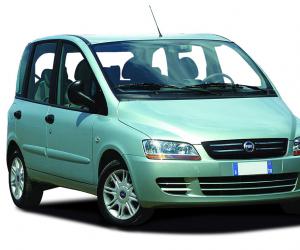 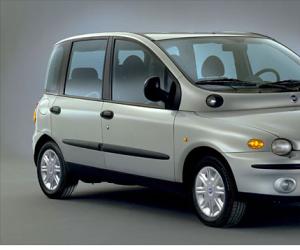 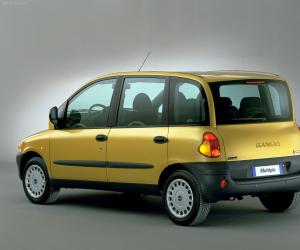 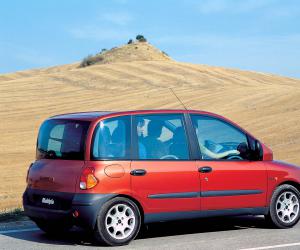 
Livorno ( Italy), December 9, 2014 Beauty is always in the eye of the beholder ?? but we all know products to the automotive industry, where we will be quick to agree that one can no longer speak of...