In response to the Porsche 911 GT3 RS and the Lamborghini Gallardo Superleggera presented the Italian sports car manufacturer Ferrari in 2004 its new model Ferrari F430. In the run circulated a very nice Ferrari F430 video, where the impressive design and some technical refinements could be admired in advance. In contrast to its direct competitors, this Ferrari car is lighter at 100 kg and despite almost similar engine power a little faster. Like its predecessor, Ferrari 360 Modena and the Ferrari F430 has a V8 engine, and the remaining, current Ferrari models are equipped with V12 engines. The base variant has a power output of 360 hp at 8500 rev / min. With this Ferrari engine takes the sprint from 0 to 100 km / h only 3.9 seconds, with a top speed ends at 315 km / h 2005 came with the Ferrari F430 Spider, a second, slightly slower version of the same engine added. An essential improvement is, however, the model introduced in 2007 dar. This Ferrari F430 Scuderia Ferrari sports car offers its driver an above-average output of 510 hp at 8500 rev / min. Incredibly short 3.6 seconds formally vanish until you cross the 100-km/h-Marke. Only at 320 km / h closing. All three models have a maximum torque of 465 Nm at 5250 r / min and drive a rear wheel drive. The combined fuel consumption is enormous with over 18 liters, but it is also about a Ferrari sports car. In addition to the three street-legal versions of several racing versions exist, such as the Ferrari F430 Challenge Ferrari F430 GT. In professional circles, the Ferrari F430 in terms of performance and controllability is, as the "best Ferrari of all time." 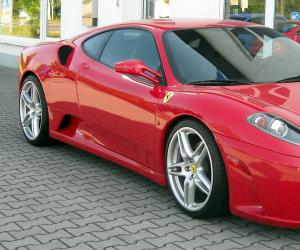 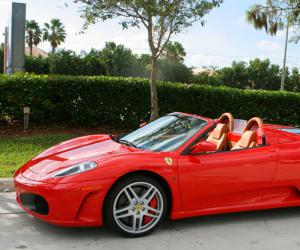 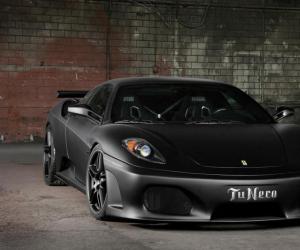 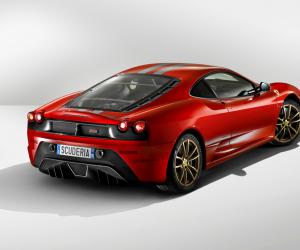 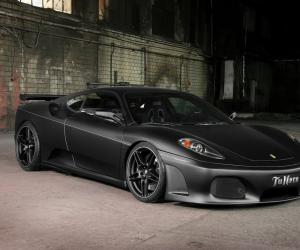 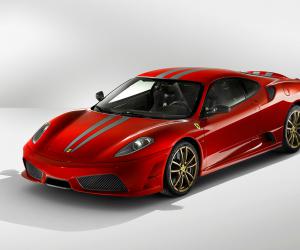 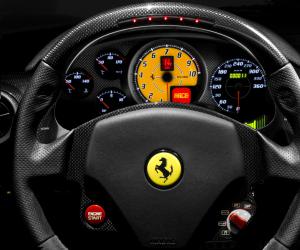 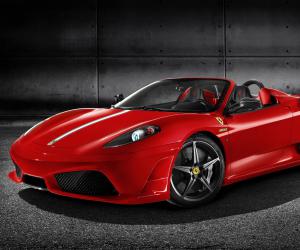 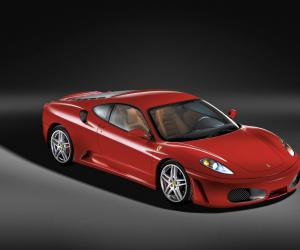 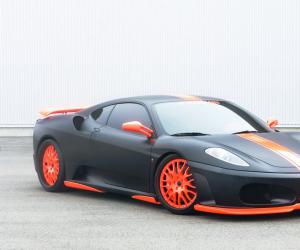 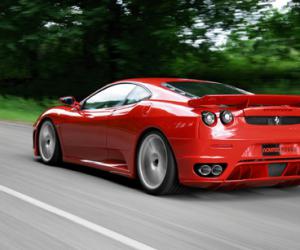 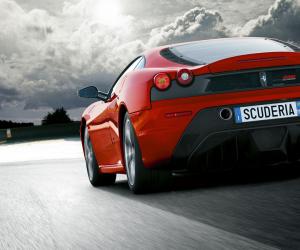 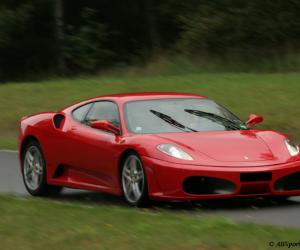 
Turin, 9. February 2018 In times of electric cars, Autonomous Driving, and the threat of Diesel-driving, you need banned and a message that warms not simply the heart. And all car enthusiasts elicited...

This is the new Glickenhaus SCG004S


Sleepy Hollow (USA), 20. November 2017 What you see here is the new one dough model of the Scuderia Cameron Glickenhaus. It is a mid-engine super sports car with Carbon Chassis, Carbon body and a 650 horsepower...