The 360 Modena is a two-seat sports car that was built from 1999 by the Italian luxury carmaker Ferrari. The name of Modena was chosen based on the same birthplace of the founder Enzo Ferrari. For the Ferrari Challenge Cup in 2000 brought out a racing version of the F360 Modena. The latest in the series is the road-going Ferrari 360 Challenge Stradale, which surpasses the racing version of GTC by 25 hp. Its modified V8 engine produces 425 hp, and a torque of 373 Nm at 4,750 r / min. Thus, the nearly 1180 kg heavy Ferrari 360 Stradale Coupe achieves an acceleration from 0 to 100 km / h mark in 4.1 seconds and a top speed of 300 km / h A six-speed sequential gearbox with steering wheel shift - F1 brings the power of a sports car on the rear wheels on the road. For those who prefer to ride without the top, offers the Italian sports car manufacturer with the Ferrari 360 Spider in a fast-paced convertible. Looking for a sports car? Whether roadster, coupe, or convertible, at this site you can buy your dream car online. 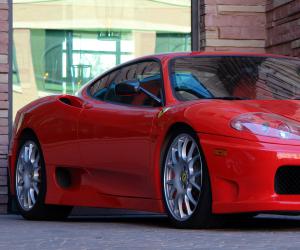 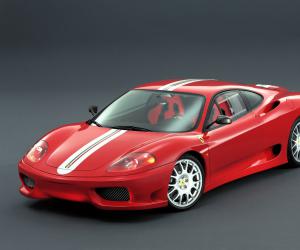 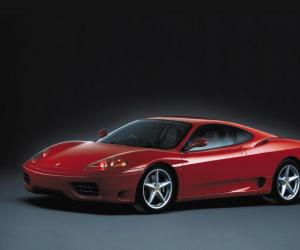 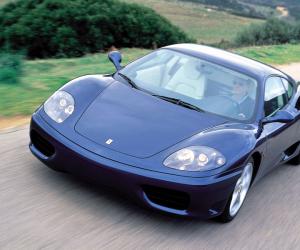 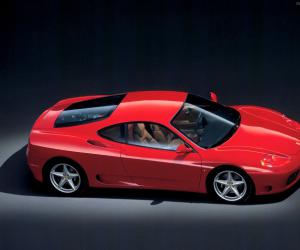 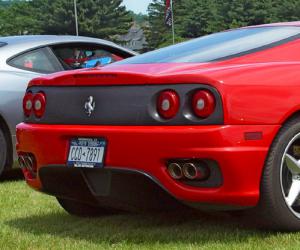 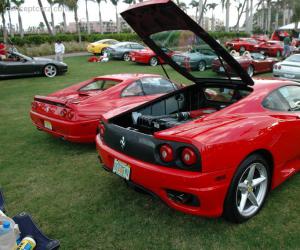 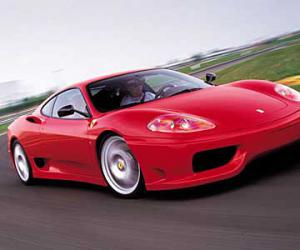 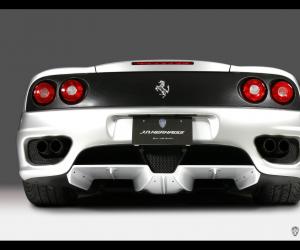 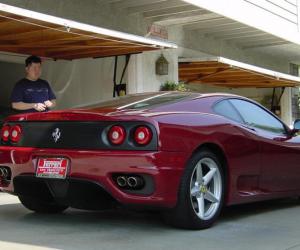 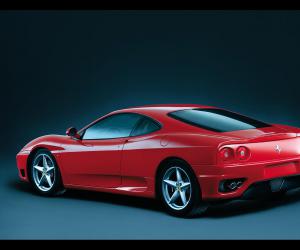 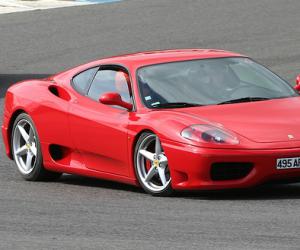 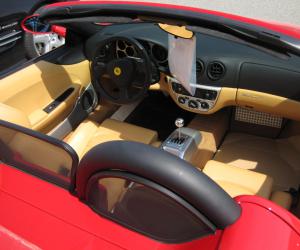 
Monaco, 28. May 2018 The Saudi Arabian painter Shalemar Sharbatly has specialized in the design of everyday objects. Cars play a special role. Thus, images of a brightly colored Porsche 911, a Ferrari...