The Dodge Nitro R / T is the top model of the new Dodge midsize SUV and was first presented at the Paris Motor Show in September 2006. Under the hood of the Dodge Nitro edged R / T performance-oriented 4.0-liter SOHC V6 petrol engine working with 263 PS and a maximum torque of 359 Nm (factory specifications). The distinctive Dodge crosshair grille with its three-dimensional ram's head, prominent fenders and high belt line to emphasize the sportiness of the Dodge Nitro R / T. The large light metal wheels of the Dodge Nitro sit far out behind short body overhangs and are intended to enhance the performance and capabilities of the mid-size SUV. ABS, ESP, traction control and four airbags are standard features of the SUV, also a highly advanced entertainment system with integrated hard drive and navigation. For customers who prefer a diesel, Dodge has the Nitro 2.8 CRD with 180 hp and 460 Nm in the program. Who wants to buy a new or used car is right at this website. Here you will also find sporting SUV like the Dodge Nitro R / T as a new or demonstration. 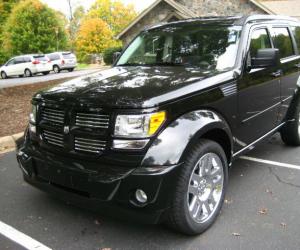 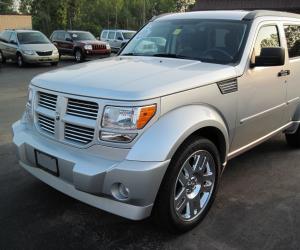 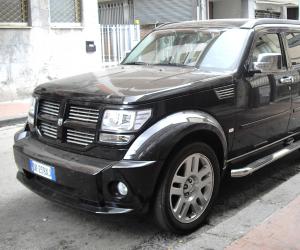 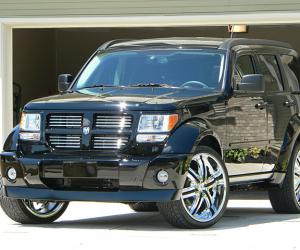 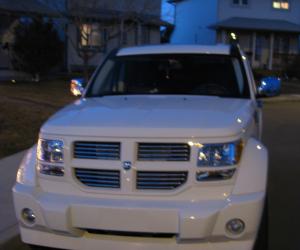 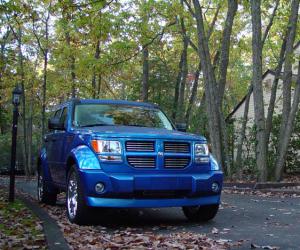 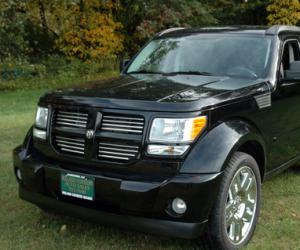 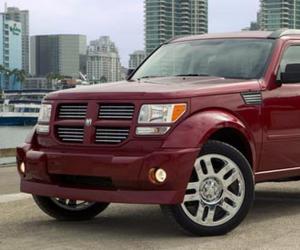 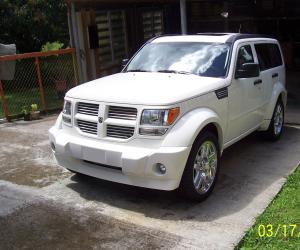 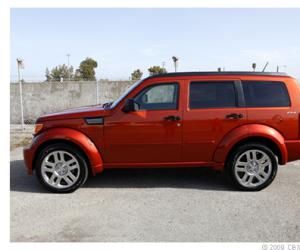