1998, the Dodge Company, which belongs together with Chrysler and Jeep to the automotive group DaimlerChrysler AG, the public, the SUV (Sports Utility Vehicle) Dodge Durango. The first generation Dodge Durango was built from 1999 to 2003 and offered with a 230-hp 5.2-liter and a 245-hp 5.9-liter V8 engine, the latter is also featured in the 2000 Dodge Durango RT (road / Track translated " street / terrain ") use. 2004 debuted the second-generation luxury SUV with three new engines : a 3.7-liter V6, a 4.7 liter V8 and a 5.7 liter HEMI V8 engine. A diesel engine is not part of the engine range of the Dodge Durango. From model year 2006, the SUV has an ESP and the MDS cylinder shut-off, which should allow the Dodge Durango 5.7 Hemi fuel consumption savings of up to 20 percent. Also new on the 2006 model year is the SXT trim level, which replaces the ST variant. Air conditioning, radio with CD player and 17-inch alloy wheels are standard on all Dodge Durango. Search for your SUV at this website. Whether new or used, as a diesel or gasoline engine, you will find the right car. 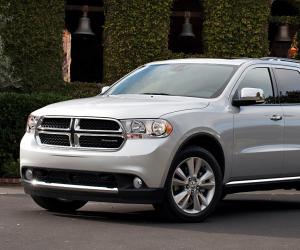 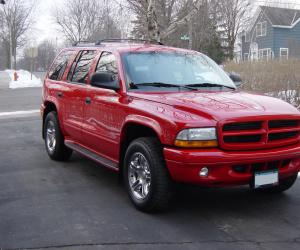 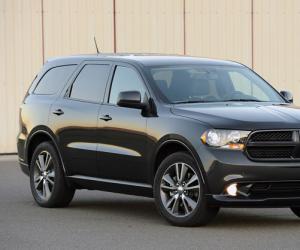 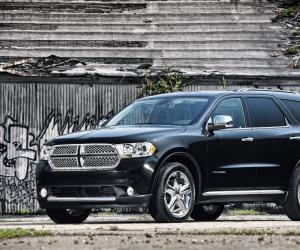 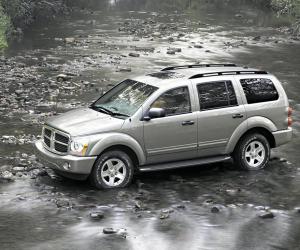 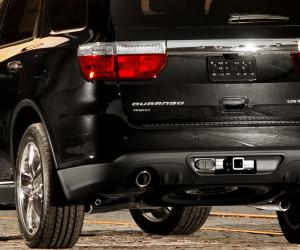 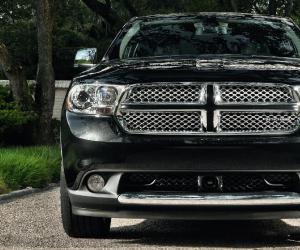 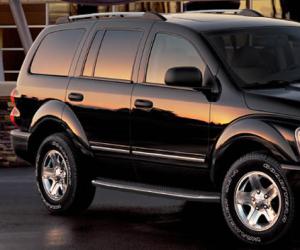 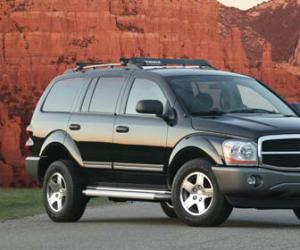 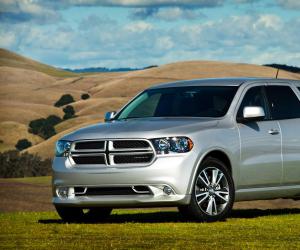 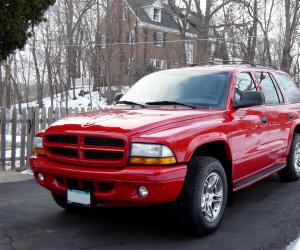 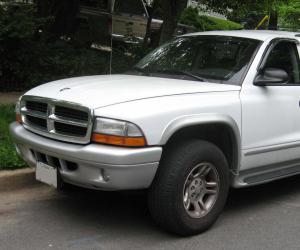 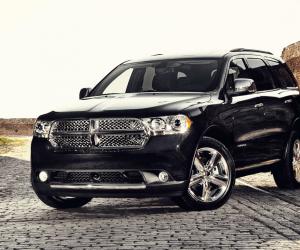 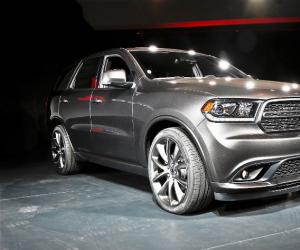 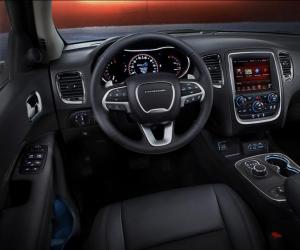 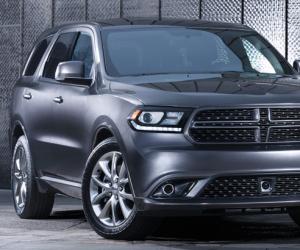 New Dodge for the US police


Auburn Hills (USA), 2. July 2018 Film fans know it, at the latest since the "Blues Brothers": If a car is tough, then, to use the US-police car. Now, Dodge has presented two strong blue-light models. The...