With the Dodge Dart adapted to the Fiat Group owned manufacturer, the successful Alfa Romeo Giulietta and presented the sedan in January 2012 at the NAIAS in Detroit for the first time to a wide audience. After the merger of the American Chrysler Group with the Italians, the Dodge Dart is the first new car model that has been derived from FIAT automobiles. The four-door sedan is the compact class enrich and will initially be offered with two engines. In the basic model of the Dodge Dart, a working four-cylinder gasoline engine that produces 160 horsepower from 1.4 liters and using turbo laser. The second version of the Dodge Dart is V6 - cylinder engine with 2.4 liters of displacement driven as the vacuum reaches a power output of 185 hp. Both engines can be combined with either a 6-speed manual or a dual clutch transmission with six gears. Compared with the Alfa Romeo Giulietta, the Dodge Dart cars differ not only externally. In the interior, the new or used sedan looks much more "American" even if the vehicles are technically identical. 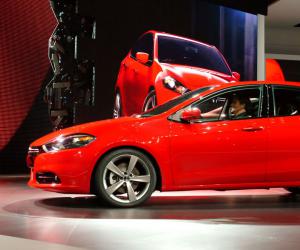 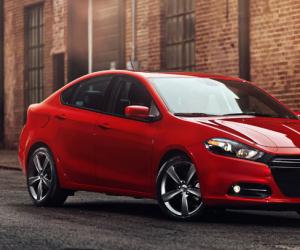 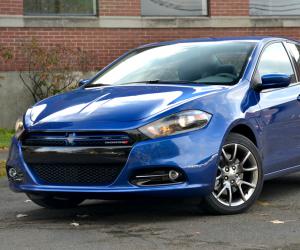 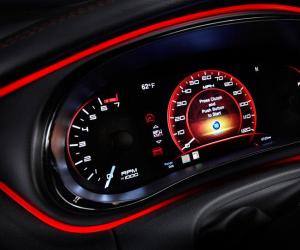 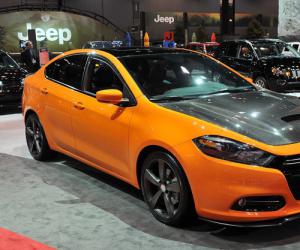 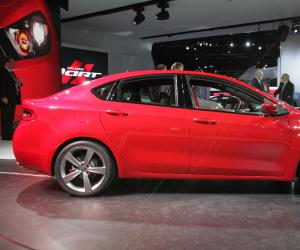 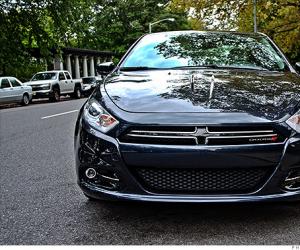 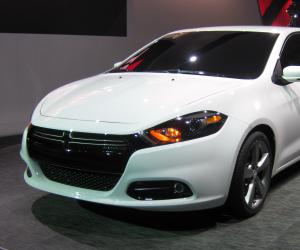 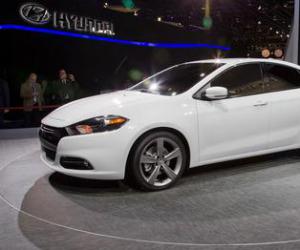 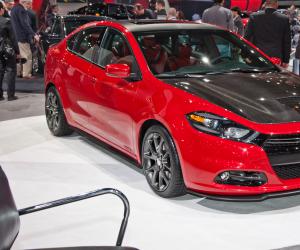 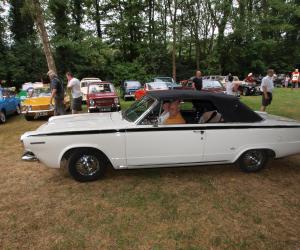 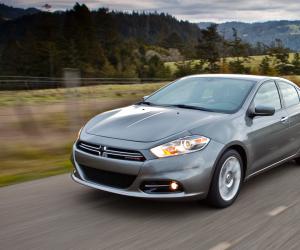 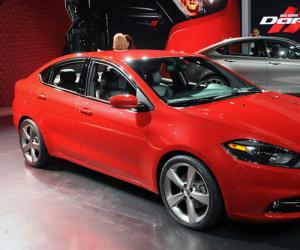 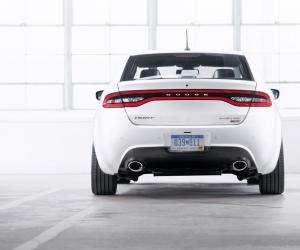 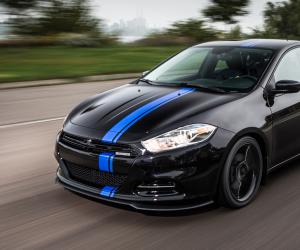 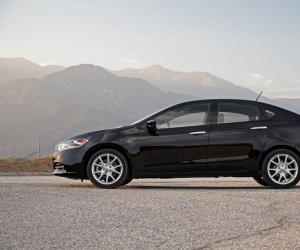