With the Alfa Romeo Giulietta, the renowned Italian car manufacturer launched its first real production car in 1954. The first was the Alfa Romeo Giulietta Sprint coupe, and a year later they presented the four-door Giulietta Berlina and the Alfa Giulietta Spider Convertible. All three vehicle models (model 750 Giulietta) were high at the time when the Italian population in the course because they were significantly cheaper than the previous ones, exclusive and produced in a limited edition Alfa models. Under the hood, humming a powerful engine that impressed with remarkable for its time output of 74 to 90 HP and a top speed of 180 km / hr. The Alfa Romeo Giulietta 1.3 was produced until 1964 in all variants of the 190,000 times. In the 60s, the Italian cars were becoming increasingly popular in Germany. The Alfa Romeo sedan was one of the high fliers, but also the Alfa Coupe and the Convertible Alfa won the hearts of the Germans. 1962 Alfa Romeo Giulietta was eventually replaced by the Alfa Romeo Giulia, which should also be popular. The name of Alfa Giulietta, however, was twice 1977/2010 on everyone's lips when the Italian luxury carmaker another Alfa sedan introduced, most recently as the successor of the Alfa Romeo 147th Since 2010, the Italian carmaker tries the cult of the Alfa Romeo Giulietta to revive - is offered the Giulietta car with three petrol engines (120 to 235 hp) and three diesels (105 to 170 hp) and is mainly in the VW Golf go poaching class. New since spring 2013, the Giulietta Veloce - Besides many extras (leather seats, custom paint and more) includes the sedan a vehicle dynamics control (DNA), and a limited slip differential in standard equipment. 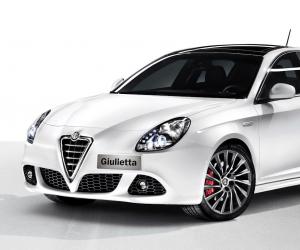 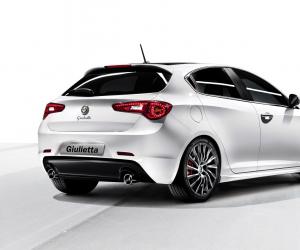 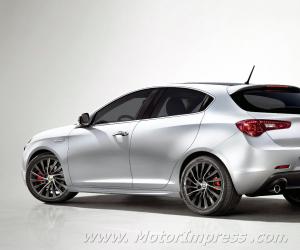 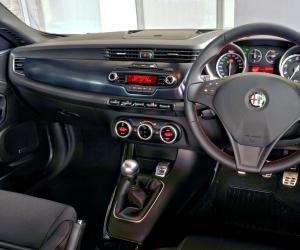 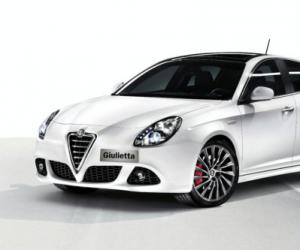 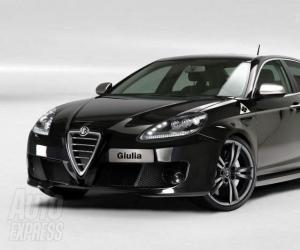 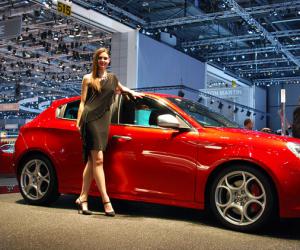 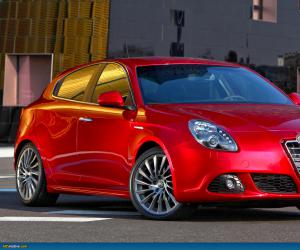 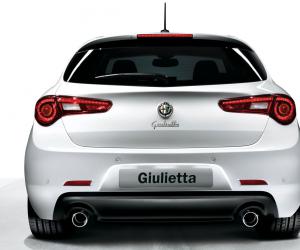 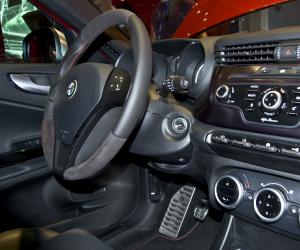 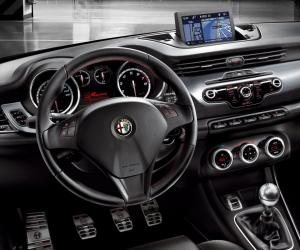 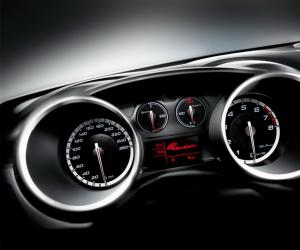 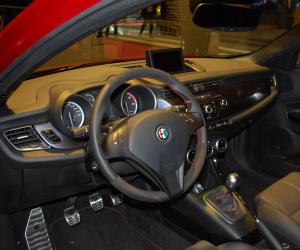 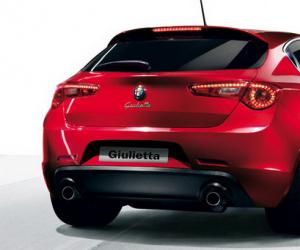 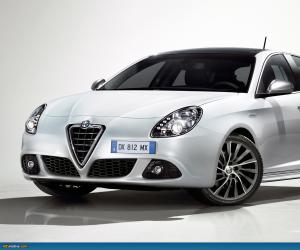 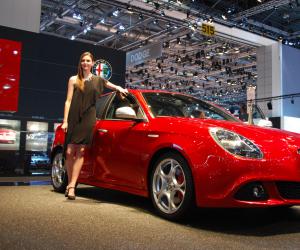 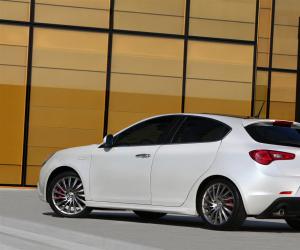