The Dacia Dokker is a sold since mid-2012, MPV, which supplies over the Renault Kangoo, a daughter to the competition in their own home. The direct competitors, which is sold as new cars Dacia Dokker, lies with its base price of 9,000 euros but well below the Renault Dacia Lodgy van and the larger of its own production. Can shine the Dacia Dokker with its large cargo capacity : On a vehicle length of 4.35 meters, the Dacia Dokker shine as a family van with up to seven seats as well as vans for the craft business or for delivery. Two sliding side doors and an asymmetrically split rear door to make loading the van easily and help the passenger compartment easy to climb. To drive a new or used Dacia Dokker are ready four different engines, two diesel and two petrol. The two 1.5 - liter diesel engine producing 90 hp and 110. The gasoline engines that are supplied on a 1.6 - liter four-cylinder engine from the Renault - shelf afford 85 or 115 hp. In addition to the ABS Used Dacia Dokker keeps ready in series four airbags. 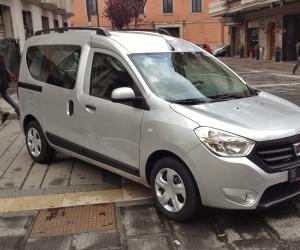 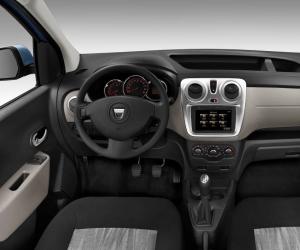 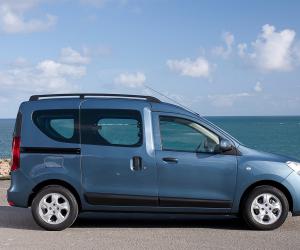 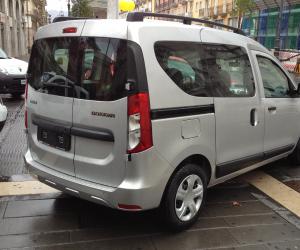 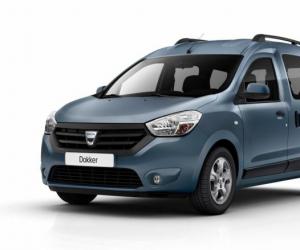 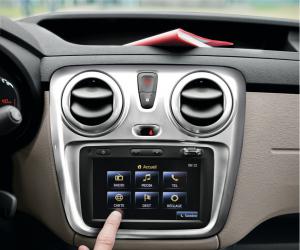 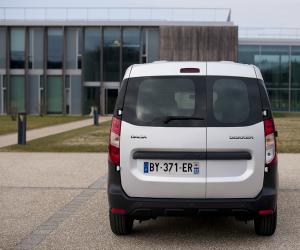 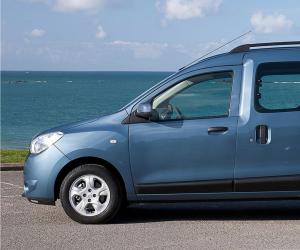 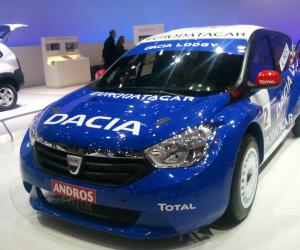 
Cologne, 24 January 2017 Dacia Lodgy and the Dacia Dokker like do not belong to the most emotional models on the market, but they have to be lifted anyway. Now it has come: the Sandero and Logan MCV the...