Visa, a small car CITROEN the French brand, was produced between 1978 and 1988 and was designed as a modern successor of CITROEN 2CV. The five-door CITROEN Visa is also available as a convertible under the name Decapotable or Plein Air as a used car. As an engine for the visa initially served the modified two-cylinder boxer engine of CITROEN 2CV with 652 cc. In 1982, Visa CITROEN the second generation water-cooled Peugeot engines, including a diesel version and the Sport GT and GTI versions on the market. You are looking for a bargain ? In this website you will find a huge selection of used cars at a reasonable price, also the CITROEN Visa. 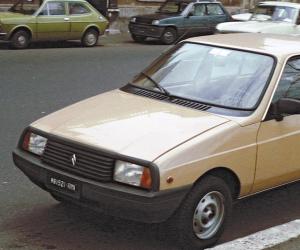 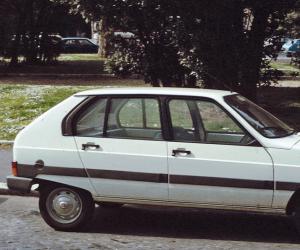 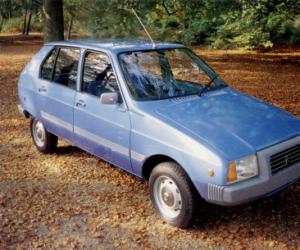 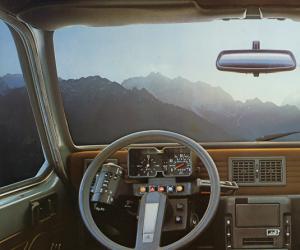 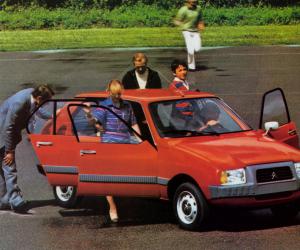 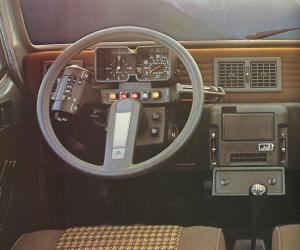 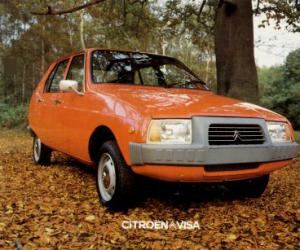 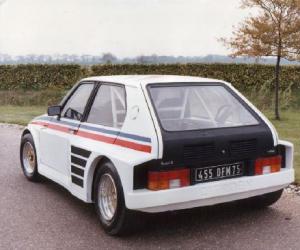 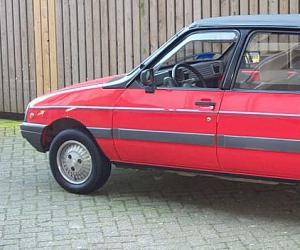 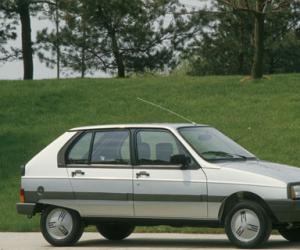 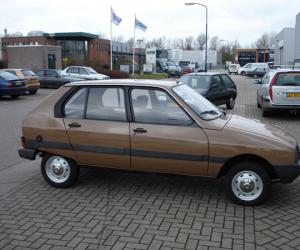 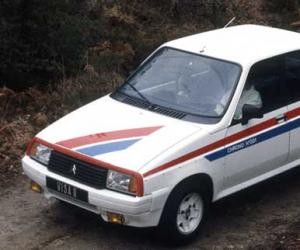 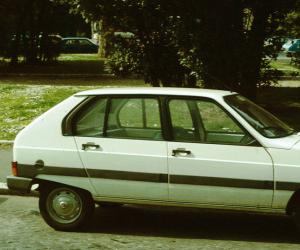 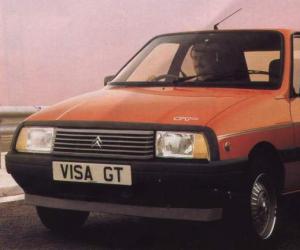