The Latin name of the car Chevrolet Lacetti makes all honor - powerful, energetic, athletic. The compact car is indeed sold under the label of Chevrolet, however, is a vehicle of the General Motors group belonging to South Korean car manufacturer Daewoo. The Chevrolet Lacetti, also known as Chevy Lacetti, is a five-door sedan with a hatchback. The corresponding Chevrolet station wagon is offered in Europe is not as Lacetti station wagon, but under the name Chevrolet Nubira. Although the vehicle is produced in South Korea, both the design as well as many technical refinements have a European origin. The body shape designed by Giorgetto Giugiaro, the famous Italian company Italdesign, the items come from renowned companies such as Bosch. Asian ingenuity coupled with European technology together give a nice, economical car for every purse. The car is to have the basic version of Chevrolet Lacetti SE starting at under € 15,000, in the upscale variant of Chevrolet Lacetti CDX from 20,000 euros. Standard on all variants are already four airbags, ABS, CD radio, electric windows, air conditioning and central locking. The engine range for the Lacetti currently consists of four units, three petrol and one diesel Chevrolet Lacetti. Even the entry-level Chevrolet Lacetti 1.4 is very athletic with 95 hp. The medium variant Chevrolet Lacetti 1.6 delivers 109 hp and the top variant Chevrolet Lacetti 1.8 121 hp. This speed up the nice compact car in just 9.8 seconds from 0 to 100 km / h The maximum speed is reached at 197 km / h unless you can on a Chevrolet Lacetti car tuning perform. Even the Chevrolet Lacetti 2.0 Diesel model, it creates an output of 121 hp, with the consumption of 6.6 liters of diesel over two liters less than the gasoline-top version. 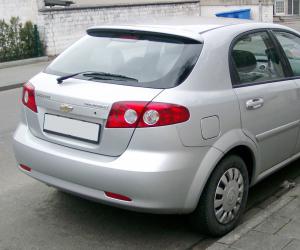 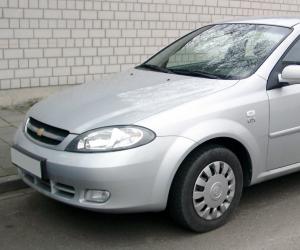 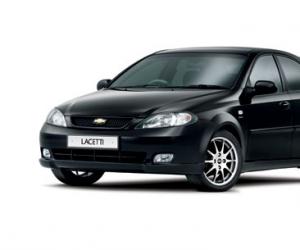 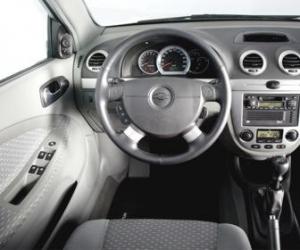 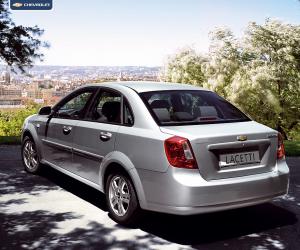 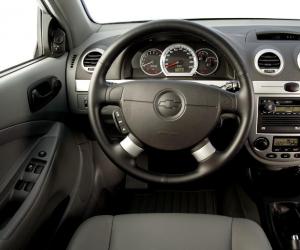 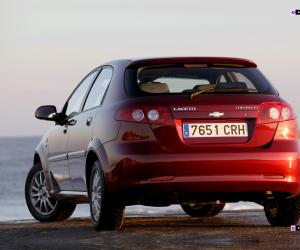 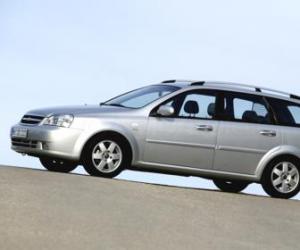 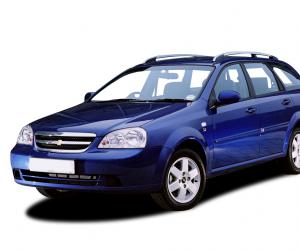 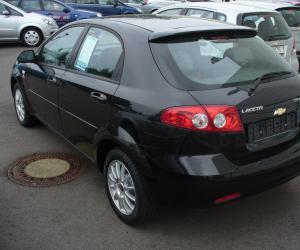 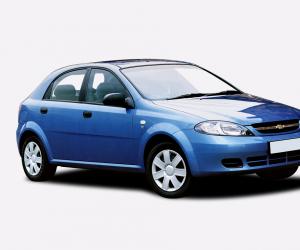 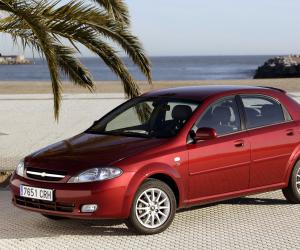 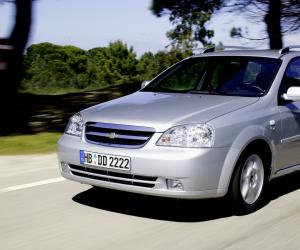 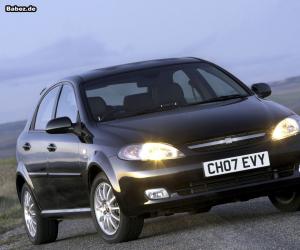 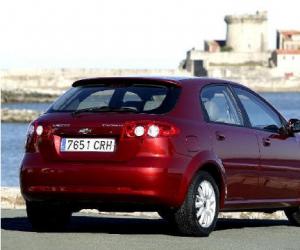 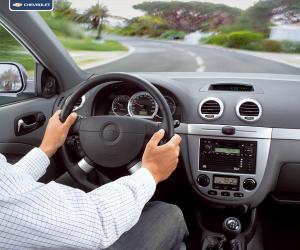