From 2002, the Daewoo Nubira, a four-door notchback, available on the German automobile market. 2004 followed by a further version of the Daewoo Nubira station wagon. For Daewoo Nubira sedan three different four-cylinder petrol engines were available : the 1.6 SE with 103 hp, the 1.8 CDX with 122 hp and the 133 hp flagship Daewoo Nubira 2.0 CDX. Its top speed was 194 km / h, the average consumption was 9.4 liters according to the manufacturer unleaded. The Daewoo Nubira Estate (station wagon) were offered only in the engine variants of 1.6 and 1.8 liters. Daf ÜR he had a luggage capacity of 1,400 liters with the rear seats folded down. A direct successor to the Daewoo Nubira there is not, as now, the models of the Korean car manufacturers in Europe are marketed under the brand name Chevrolet. Are you looking for a sedan or a station wagon? In this website you will find her new car. 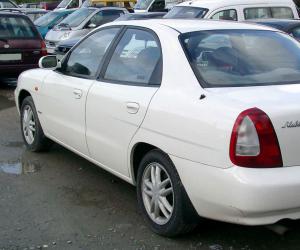 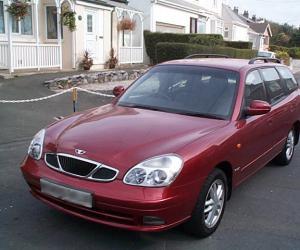 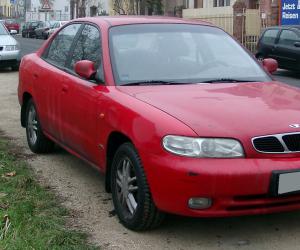 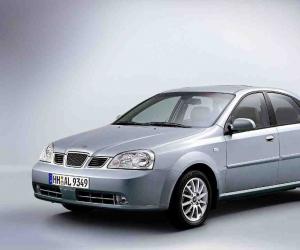 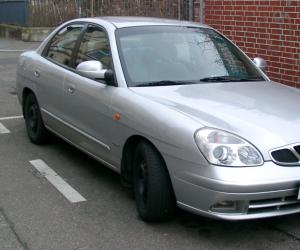 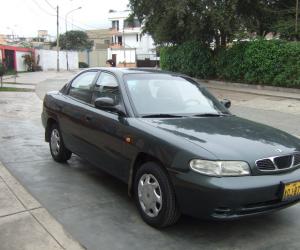 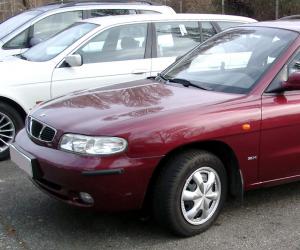 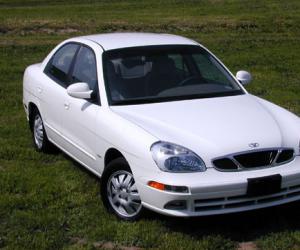 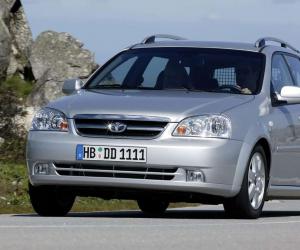 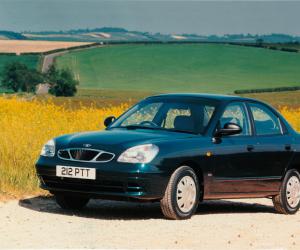