Available since the 2004 Cadillac SRX crossover SUV learned at the Geneva Motor Show in 2009 its new edition. The new Cadillac SRX is oriented in design and dimensions to the study Provoq and triggers with the new model from the 2004 SRX. The Cadillac SRX crossover SUV offers on long trips, five passengers with plenty of luggage space is very spacious with lots of comfort. According to the two-ton Cadillac and almost 1.70 meters high SRX combines the spaciousness of an estate with the off-road capability of an SUV. The Cadillac SRX is available with a 3.0-liter V6 gasoline engine with an output of 262 hp. By a modified engine management system with direct injection and variable valve timing, should be reduced to about 25% unburned hydrocarbons and an optimized consumption, compared to the previous possible. As standard, the motor acts as four-wheel drive to all four wheels. An electronic differential lock can be engaged for good slip on the rear wheels. 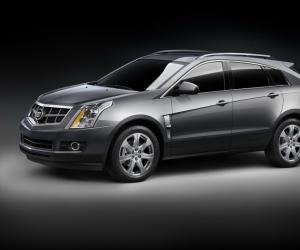 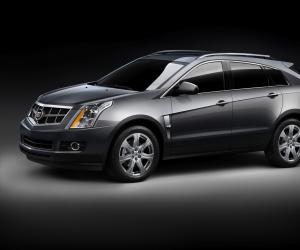 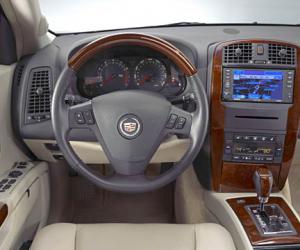 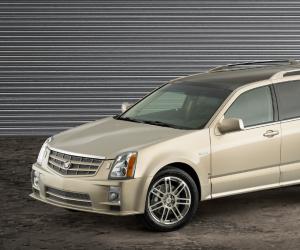 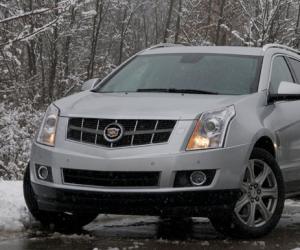 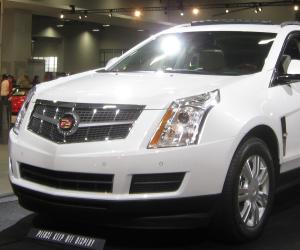 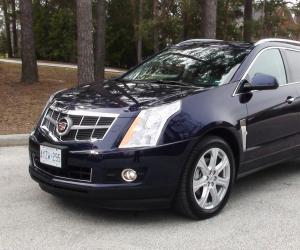 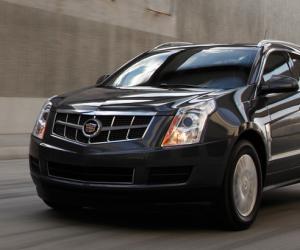 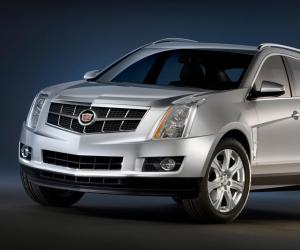 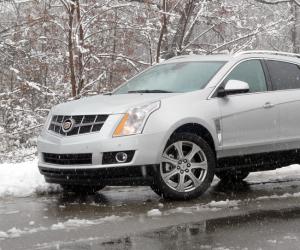 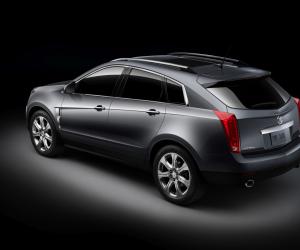 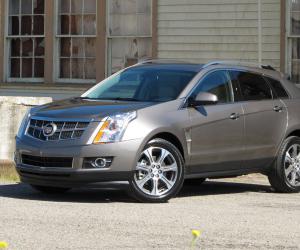 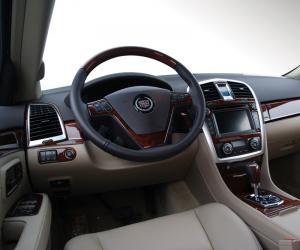